Keep Your National, Give Me Pearl Jam!

Many lucky collectors are attending The National Sports Collectors Convention today in Atlantic City.  I've never been fortunate enough to make it to one of these, and that won't change this year.  Fine by me though, because tonight I'll be spending my evening at one of the few places on this planet that I'd prefer over The National anyway... 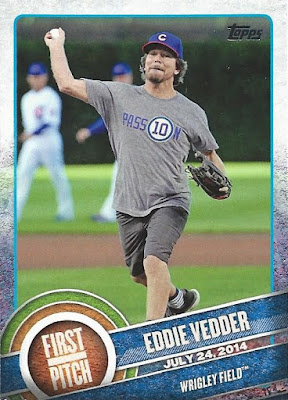 ...catching the Pearl Jam show at Fenway Park!  I know Eddie and the guys are getting up there in age, and if I'm being brutally honest their last two or three albums weren't really my cup of tea for the most part.  They were my favorite band for a good 15 years or so though (and the first big band I ever saw live), and during that time I'd see them absolutely every chance I had, often times more than once in the same summer.  I've never tallied it up, but I'm guessing I've seen them close to 20 times at this point.

The opportunity to see them play in the unique setting of an MLB ballpark, my personal favorite MLB park no less, was just too good to pass up.  Especially since the band is not getting any younger, so who knows how many more opportunities like this there will be. 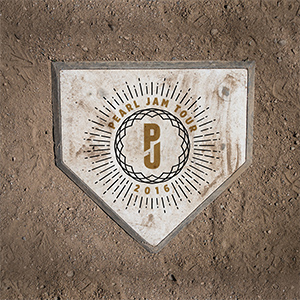 Here's hoping for a good show! 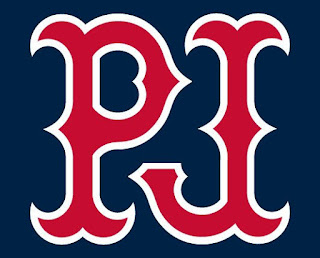 I'll be back this weekend with cards...until then!
Posted by shoeboxlegends at 1:00 PM

Pearl Jam rocks! Seen them numerous times. Nowhere near twenty times though. That's a huge fan. Have an awesome time at what should be a fantastic show.

Awesome Shane! Enjoy the show. I love seeing them live!!!

I've been to Nationals but never seen Pearl Jam. I guarantee seeing PJ is the better deal.

Been to the National four times.

Used to be huge into Pearl Jam. I used to buy all of the rare imports and bootleg CDs.