Closing the Gap on 2015 Stadium Club

A couple of weeks ago now, I received a surprise bubble mailer out of the blue, pretty well stuffed with really great cards that were a home run hit for my collection.  While we hadn't talked directly in some time, I recognized the address as belonging to Jeff, of the blog 2x3 Heroes!

There were too many cards inside to include all of them in a single post, but there were some easy ways to divide the cards up for posting.  Today, a batch of 2015 Topps Stadium Club set-building needs! 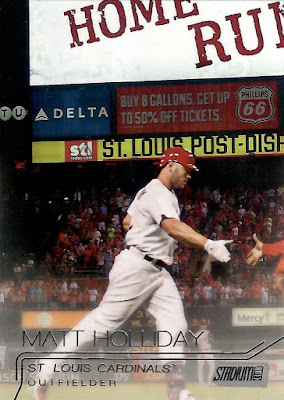 Topps Stadium Club is really the only modern baseball set that excites me year to year.  I have sort of a passive collecting goal of completing the entire Stadium Club run since its revival as a brand by Topps back in 2014.  Photographs like the one on this Matt Holliday card here keep me coming back year after year. 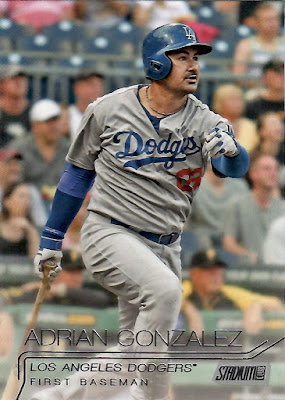 As it stands right now, the 2015 release is the set I'm closest to completing of the modern Stadium Club run, and also the only one listed on my Want List here on the blog (though I hope to change that soon).  I was missing 41 cards from the 300-card set prior to receiving Jeff's mailer. 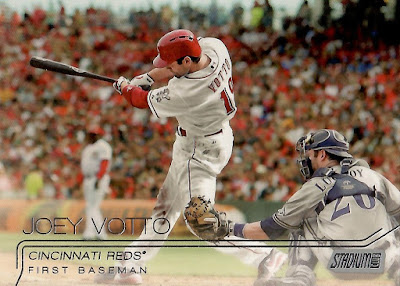 Is Joey Votto a future HOFer?  I'm not sure, but a surprising number of people do think so.  No wonder I'm having a hard time finding an affordable copy of his 2011 Topps Chrome Atomic Refractor for that set build.

I am certain that this is a beautiful card, regardless of whether Joey gets a plaque in Cooperstown or not.  Practically cardboard perfection if you ask me. 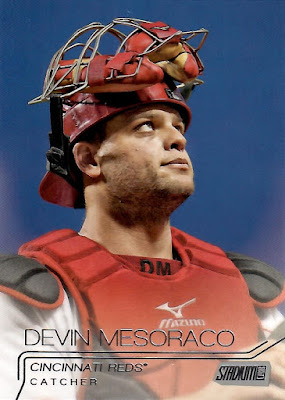 Even lesser-known guys have some really nice-looking cards in Stadium Club, as we all know well. 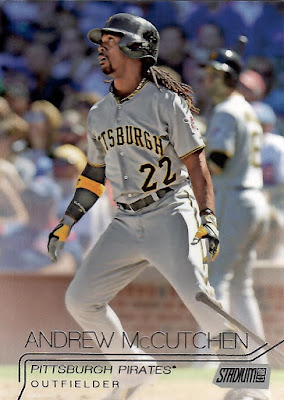 All told, Jeff sent me 14 cards from this set, each one of which was needed for my own set build thanks to him consulting my want list.  Down to just 27 cards to go now, then I can put this one to bed and get my act together with the other Stadium Club sets. 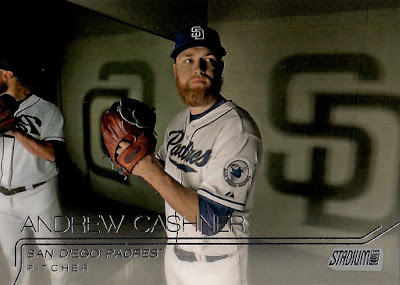 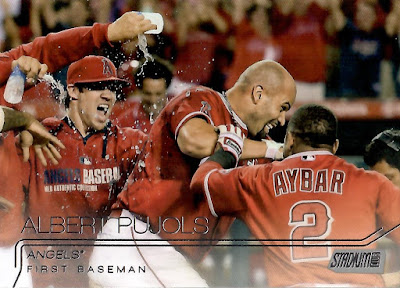 One of the all-time greatest.  I'm always happy these days to add any new Pujols cards to the collection.  In fact, I picked up a couple of cheap ones over the weekend during COMC's Black Friday promotion.  I'll be blogging about those in the spring by the time they show up I'm sure, which honestly is fine with me.  I've got more than enough backlogged/hoarded cardboard to get me through the winter months here! 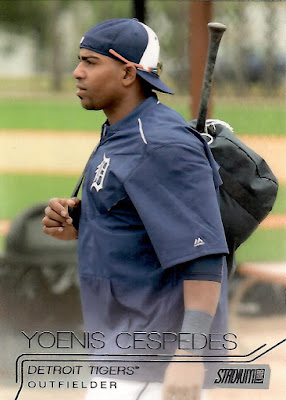 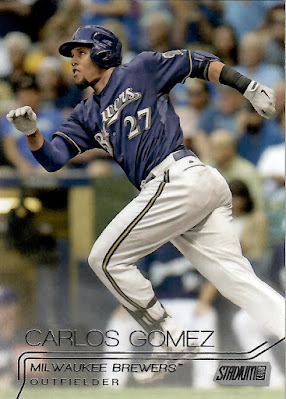 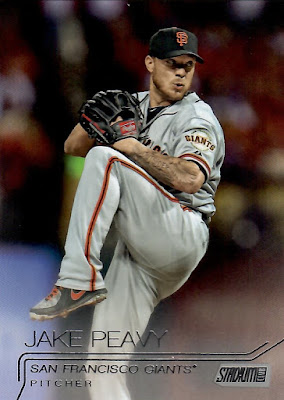 I need to head on over to Sportlots one of these evenings and just put the last couple dozen of these that I'm missing to bed.  Unless there's some surprise RC I'm not accounting for, they're probably all available for the site-minimum 18 cents... 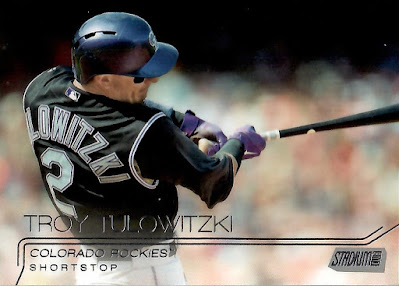 A nice Tulowitzki here.  At one point this guy seemed destined for the HOF, but as can happen, his body had other ideas.  I think he's a college coach now, would be cool to see him transition to Major League Baseball in a coaching capacity someday. 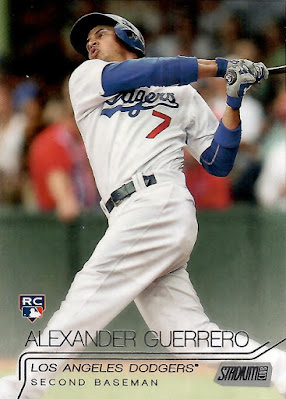 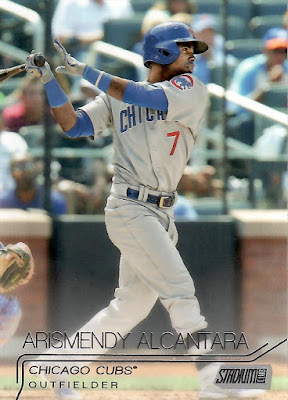 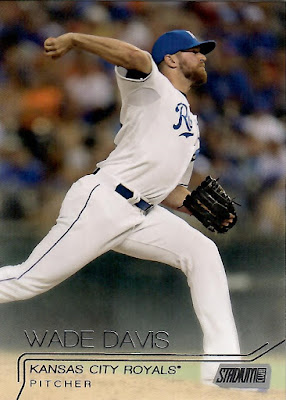 Jeff, thanks so much for these set needs!  You (along with the lone card that Collector Chris recently sent me from this set) have motivated me to get my Stadium Club act together, enough so that I think I'll make it a formal goal for 2021!

I've got at least two more posts to go covering the remaining content that Jeff sent along in the mailer.  Until then, thanks as always for stopping by!

Great cards, especially the Votto, Cashner, and Cutch. Hope you're able to finish this set soon.

2015 Stadium Club is probably my favorite of all the Stadium Clubs, which is a high compliment since they're all so great. The McCutchen in particular is a favorite of mine -- a beautifully understated shot.

Love that Votto. Good luck chasing down an affordable copy of that atomic refractor.