Buyback Franken-set: Another Quick Dose of 1990 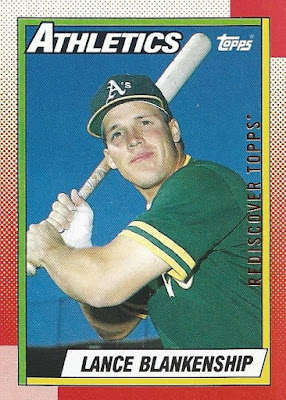 6-year Oakland Athletic Lance Blankenship starts us off, showing the batting grip that netted him an astounding 9 career home runs.  Not much to say about this one, though I do recall the card from collecting this set as a kid.  As with all five buybacks in this evening's post, Lance faces existing competition for the franken-set binder... 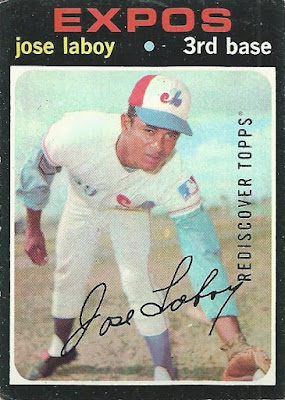 It's a rough draw in Lance's case too, as he squares off against this absolutely awesome '71. 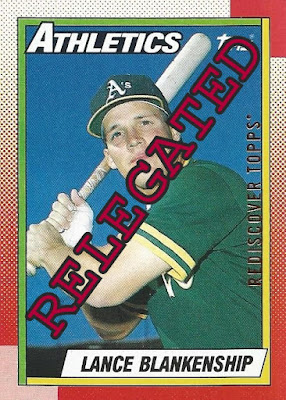 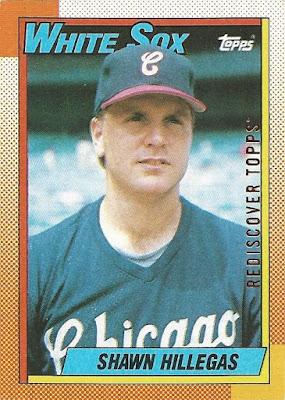 Journeyman Shawn Hillegas is next, who saw starts and bullpen work for five different teams across a 7-year MLB career.  The card is about as bland as 1990 Topps gets, even the photograph is blurry and out of focus a bit. 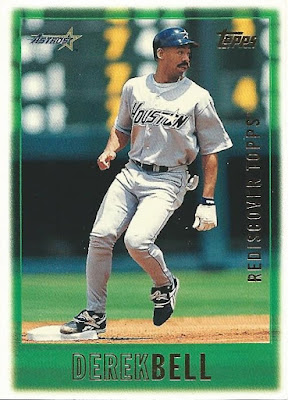 This 1997 Derek Bell buyback is already in slot 93 of the binder.  I have precious few buybacks from the 1997 release, so this one is staying in for variety's sake alone (though it would have won on merit anyway). 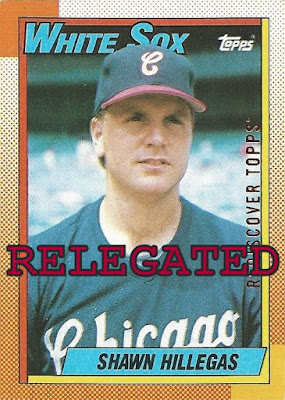 Off to the 1990 Topps buyback binder with Shawn. 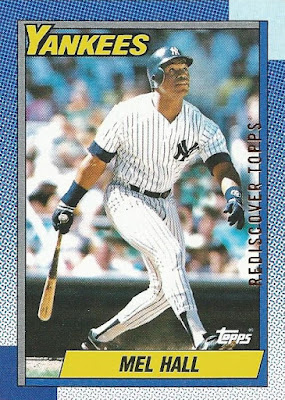 Mel Hall may not have had an amazing season in 1990, but he sure got a nice looking card from Topps.  I love the shot of Hall majestically watching the trajectory of a ball he just launched deep.  My 7-year-old self at the time thought Mel was one of the best sluggers in the league based solely on this piece of cardboard. 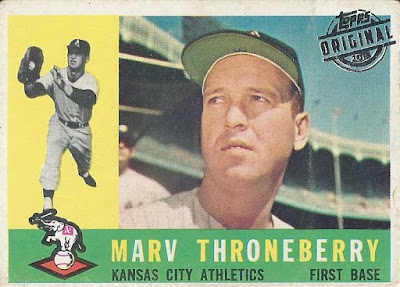 Unfortunately it stands no chance for franken-set induction, as this great 1960 Marv Throneberry (who shared my birthday!) blocks its path. 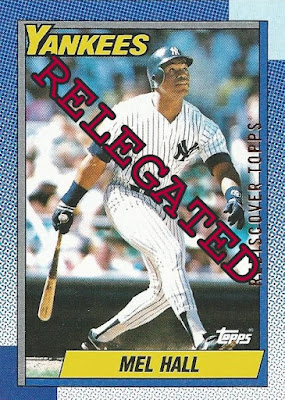 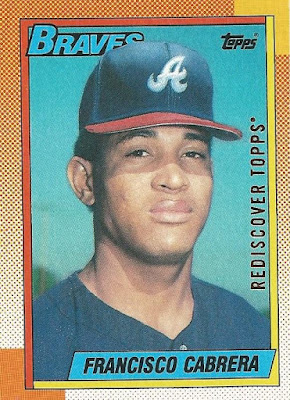 A severe amount of airbrushing greets us on Francisco Cabrera's card.  That was probably a Toronto Blue Jays hat, the team that Francisco started the 1989 campaign with, before the artist worked their "magic".  Not much to say about this one either.  I'll be honest, there are some duds in tonight's post for sure. 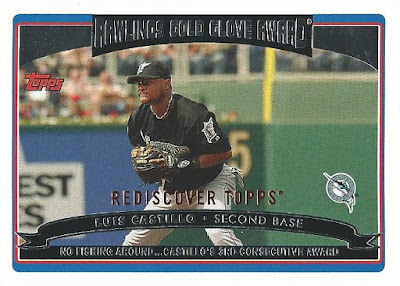 Have this Gold Glove Award card of Luis Castillo currently in slot 254.  It's a more interesting card, plus I have very few Florida Marlins buybacks at all... 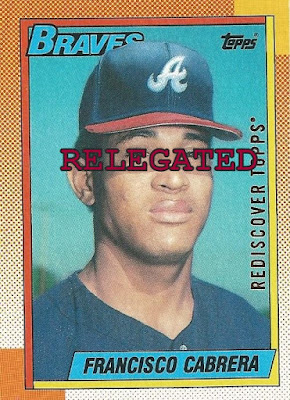 ...so, the challenger is defeated in this case. 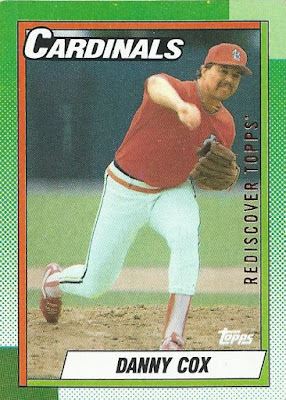 Last buyback for this evening, Cards' hurler Danny Cox.  Danny actually spent the entirety of the 1989 and 1990 seasons in the minor leagues.  Sort of interesting that Topps chose him for the flagship set in '90 based on that. 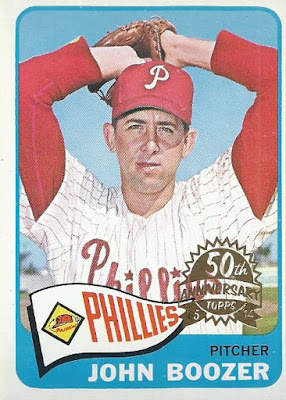 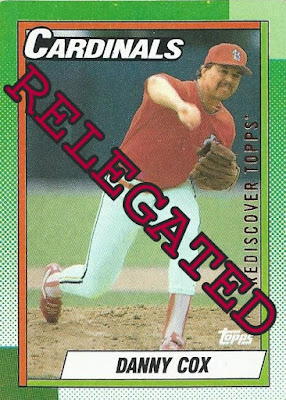 Not the most exciting grouping of five cards there, but my 1990 project got a decent jolt nonetheless.  I'm approaching 1,500 total buybacks profiled for this project now, and will make sure to feature a special one when I do finally achieve that milestone.

Thanks as always for stopping by, I hope you're all healthy and staying inside as much as you're able to.  Until next time!

That Mel Hall is a great looking card.

Danny Cox looks completely airbrushed on that card. Yeesh. But the 1990 Frankenset is moving along!