Although Opening Day was yesterday, the Red Sox kick off their 2011 season this afternoon against the Texas Rangers in Arlington. The fact that it snowed last night is making it a bit harder for me to get excited for baseball season. I'm hoping this random smattering of cards that have been sitting on my desk waiting to be scanned for quite some time can help. Not a lot of time to post today, so I'll let the scans speak for themselves: 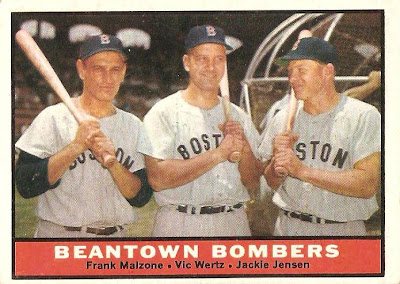 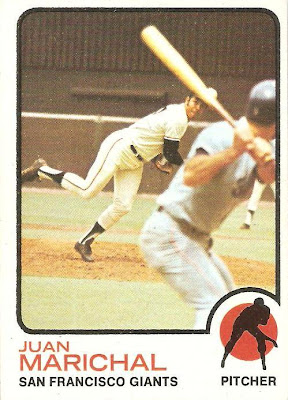 1973 Topps - #480 - Juan Marichal
Believe it or not, this was the only Marichal card I owned until recently. This is a great card but I just picked up another of Juan's Topps cards that blows this one away. I hope to post it in the next couple of days. Since I love the 1973 backs so much: 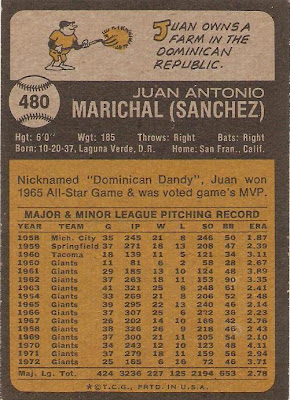 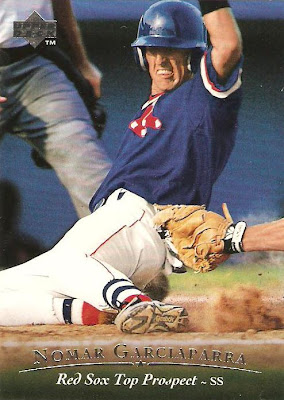 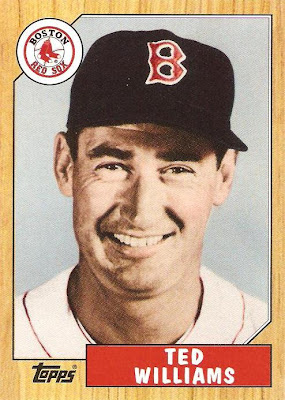 2006 Topps Wal-Mart Exclusives - #WM2 - Ted Williams
As much as it pains me to own anything even somewhat related to Wal-Mart, I couldn't pass up this 2006 insert featuring the Splendid Splinter on the 1987 Topps design. 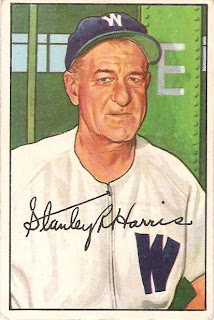 1952 Bowman - #158 - Bucky Harris
Very few sets get me in a nostalgic mood like 1952 Bowman does. I would absolutely love to complete this one someday. Bucky's got a wax stain and some creased corners but I don't mind. 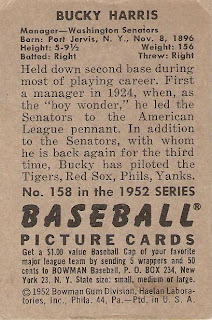 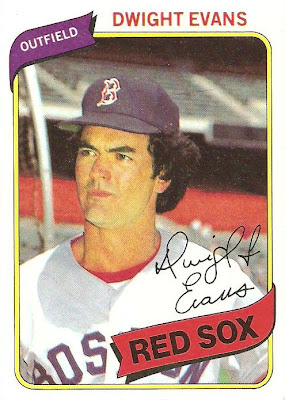 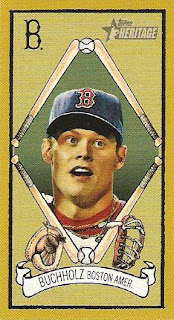 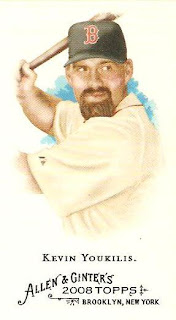 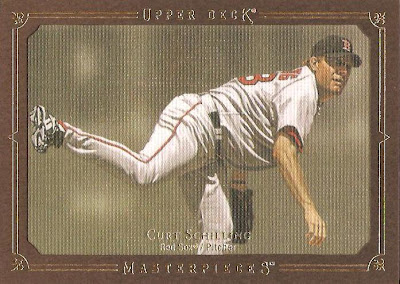 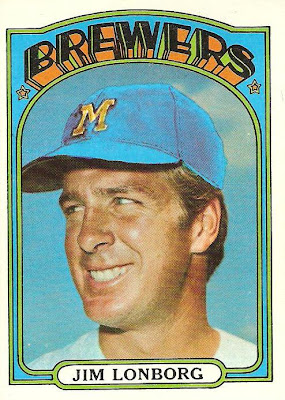 1972 Topps - #255 - Jim Lonborg
Sure, he's not with the Sox any longer on this card, but the smile and airbrush job make for a pretty funny card. 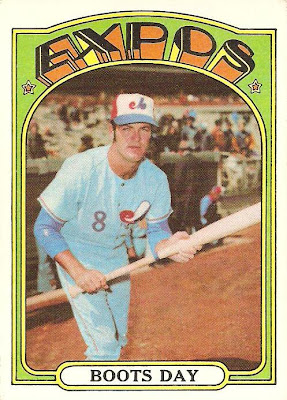 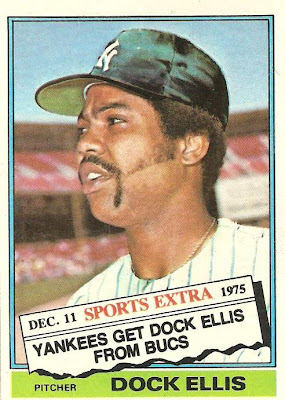 1976 Topps Traded - #528T - Dock Ellis
I'll even include a couple of Yankees here, both from the 1976 Traded set. Dock Ellis' monster sideburns and handlebar mustache, and then a card that should be in every good baseball collection: 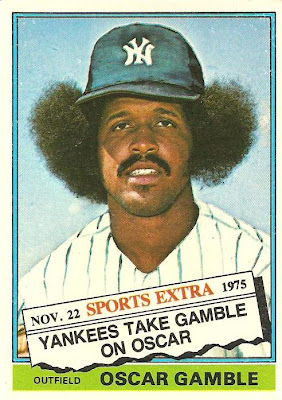 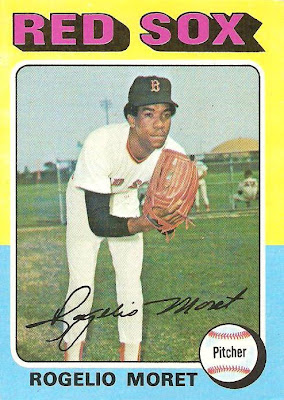 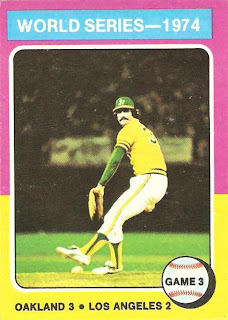 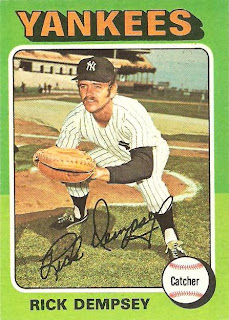 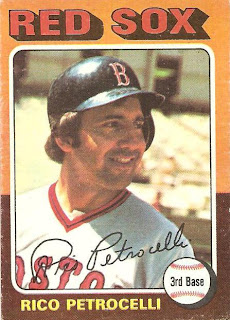 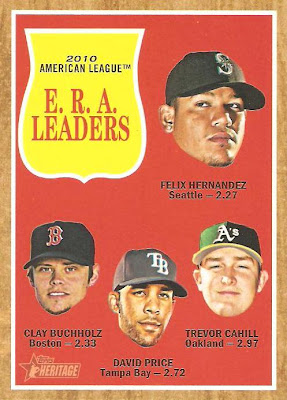 2011 Topps Heritage - #55 - AL ERA Leaders
We finish off with the only card I intend to keep out of the 2 packs of Heritage I've opened.

Happy 2011 baseball season everyone, whichever team you follow!!!
Posted by shoeboxlegends at 11:35 AM

I like to think I know baseball as well as hockey (though I really don't) but I had never heard the term "Beantown Bombers". Which came first the Bronx or Beantown Bombers?