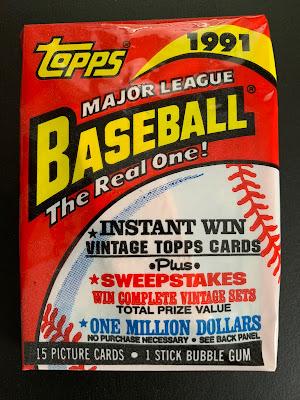 Sometimes you just get the itch to rip.  Here's a pack of 1991 Topps from my pack shelf, part of a wax box that I've been slowly ripping through over time while hand-collating a set.  Last Topps flagship set printed on classic cardboard stock, last Topps flagship set to include a stick of gum.  The end of an era... 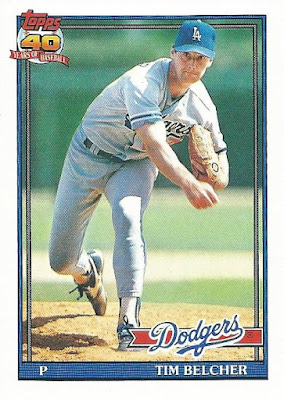 Tim Belcher leads us off, and his Dodgers cap is a good example of how the player photograph is allowed to overlap the border of the card to add some dimension. 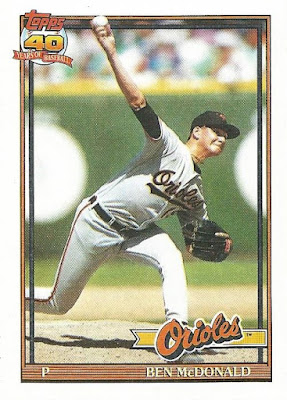 This one made me chuckle, just because I can remember what a huge prospect McDonald was when the O's drafted him in the late '80s.  A really great-looking card here, with a fantastic photo and border colors that work so well with the Orioles team. 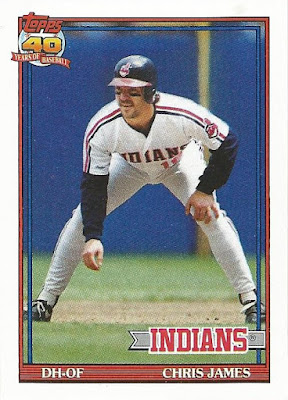 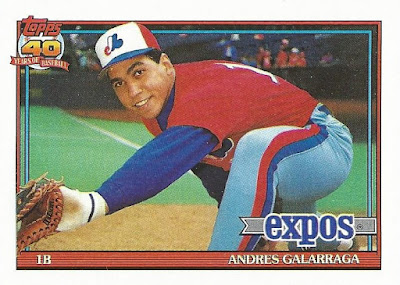 Awesome!  Always loved this card of the Big Cat.  I actually have a buyback version of this one currently in my Buyback Franken-set binder.  I know many collectors prefer vertically-oriented cards, but this is close to junk wax era perfection if you ask me! 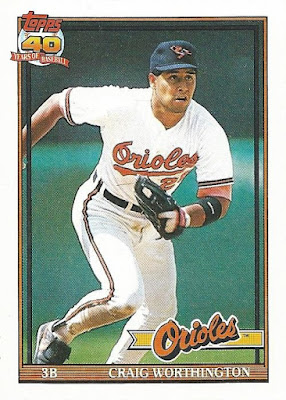 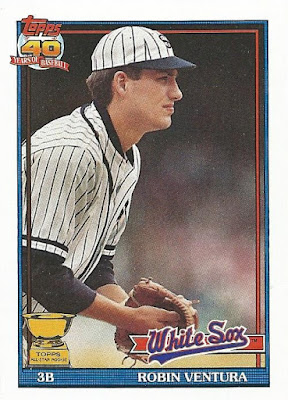 Sweet!  Always liked the retro White Sox uniforms that appeared on some of the cards in this era.  Robin Ventura sporting the Topps All-Star Rookie Cup in that uniform is just fantastic.  I remember prizing this one as a kid.  There are actually two different versions of this card available, with this version being identifiable based on the darker brown inner border of the card shooting upwards from the Rookie Cup there. 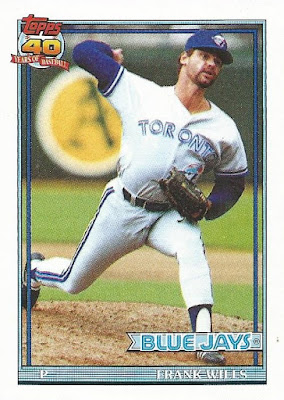 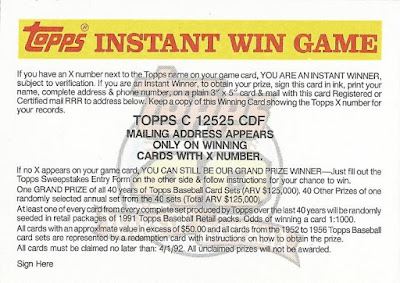 Each pack comes with one of these Instant Win Game cards, and no it does not count as one of the promised 15 cards in the pack.  Can we talk about the fact that this pack includes 15 cards, actually?  Man, those were the days. 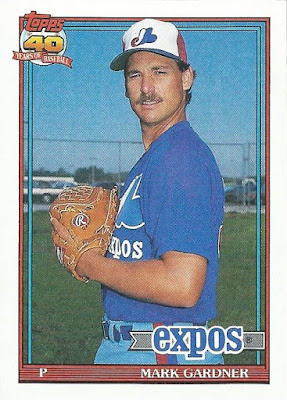 A nice Expos card here, and you have to love any card that features a parking lot in the background! 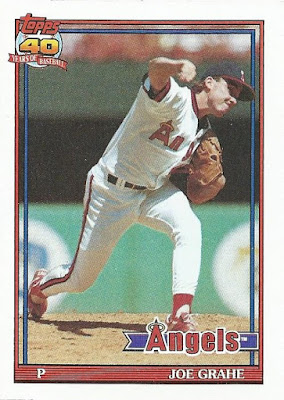 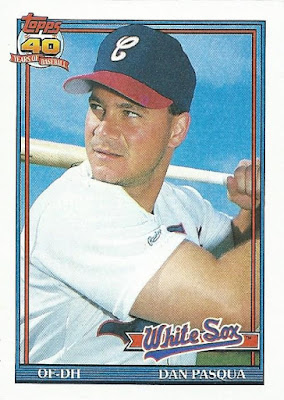 A nice, classic pose on this Dan Pasqua. 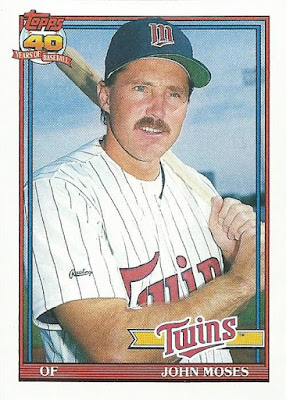 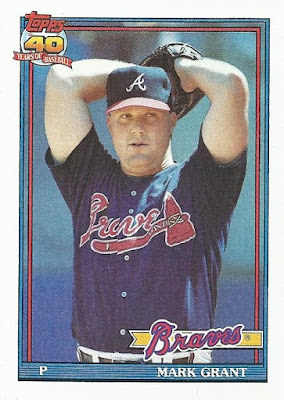 This one on the other hand, has to be one of the most boring cards on the checklist, no? 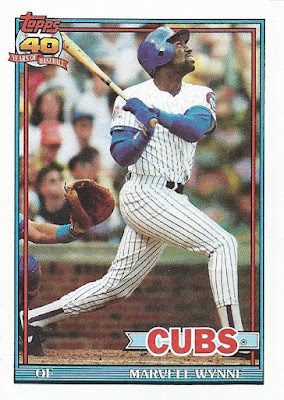 By contrast, Marvell Wynne received an absolutely amazing card in this release.  What an epic photograph, perfectly framed and clearly snapped at the famed Wrigley Field.  Based on photography and cropping alone, this has to be one of the nicer commons in this entire release. 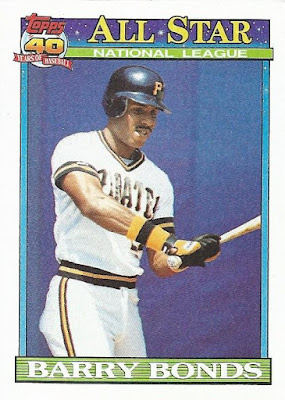 Skinny-days Barry Bonds!  I really used to detest this guy maybe 15-20 years ago, even more so after reading Game of Shadows cover to cover.  These days I'm a lot more mellow about life in general, including Barry Bonds, and I actually kind of enjoy pulling his cards.  Especially the Pirates era ones. 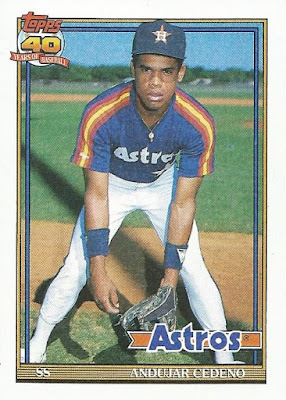 Rounding it out with Andujar Cedeno, who for some reason the photographer asked to stand directly in front of that super distracting shadow?

That was a fun trip down memory lane, as these packs always seem to be.  Takes me right back to opening packs of this stuff after Little League games back in the day.

Thanks as always for stopping by, and I'll be back with more content later this weekend!
Posted by shoeboxlegends at 12:40 PM

Voting for the Ventura.

With McDonald, I think his problem was being overworked at LSU.

Cool! I just completed this set last month. Should have opened a pack to help the set build.

I've always liked this set. I still have a sealed 15-card cello pack. I might have to open it if I haven't yet completed my set.

This has always been a favorite of mine from the “junk wax” time. Always liked the way the team names were displayed on the card in the little flag/banner looking thing.

I've noticed that I've mellowed out with age as well. One of the perks of getting older I guess. By the way... thanks for the VERY NICE autographs you sent my way. I'll try to write up a thank you post this weekend.