At last I've reached the final installment of the trade package from Dustin of Coot Veal and the Vealtones. This was one mammoth package and it took a lot of scanning to finally arrive at the end... 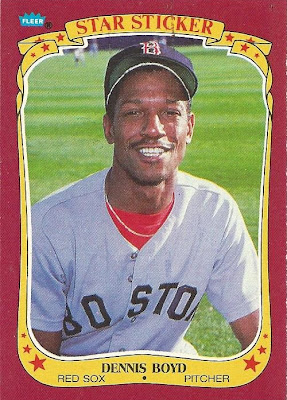 Staring up at me through the last team set bag was Oil Can Boyd's smiling face.  This is a great sticker, from the 1986 Fleer Star Stickers set. 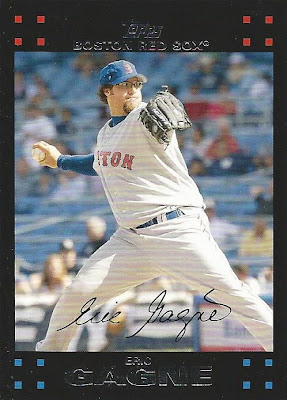 A guy Red Sox fans would like to forget... 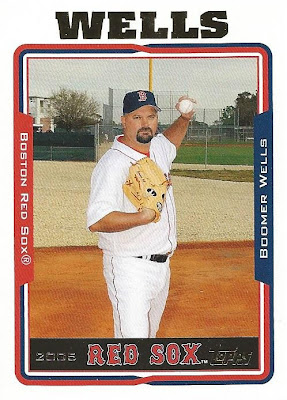 I thought it was pretty funny that David's nickname, Boomer is actually used on this card. 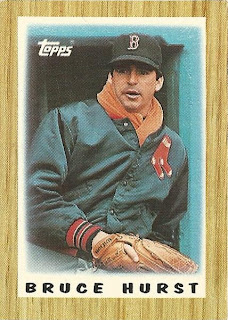 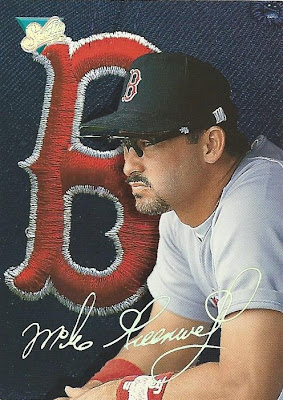 Here's the first of many Mike Greenwell cards that were included in this bag. 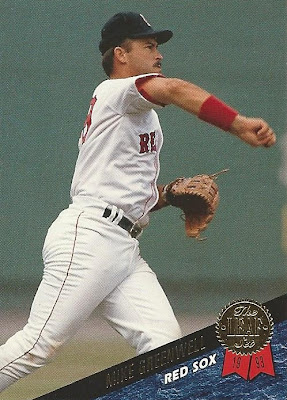 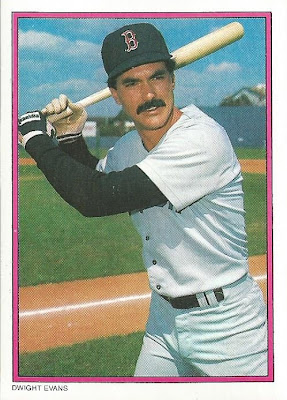 This is one of those Topps Glossy Send-Ins from the late '80s. 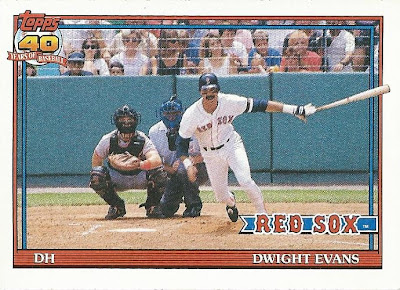 One of my favorite 1991 Topps cards.  Like many collectors I've always felt this set was under-appreciated.  The Red Sox in particular have some real beauties. 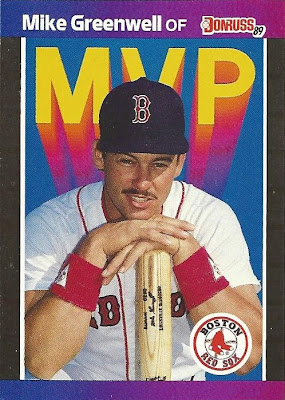 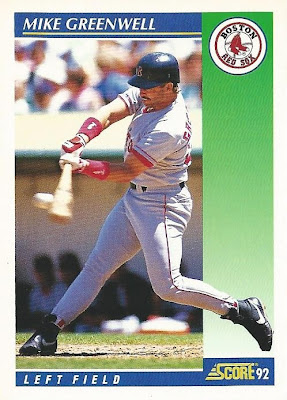 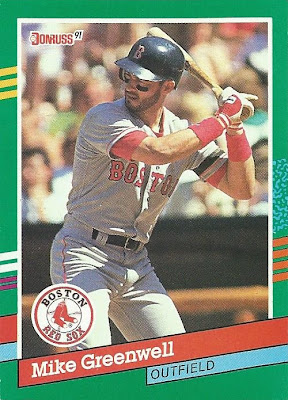 This card is begging to be used in a St. Patrick's Day post, green on the card, green in the name... 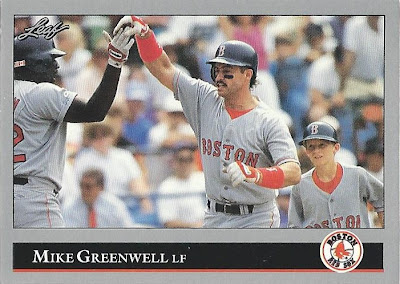 Closing out the run of Greenwell cards is a nice trio in horizontal layout... 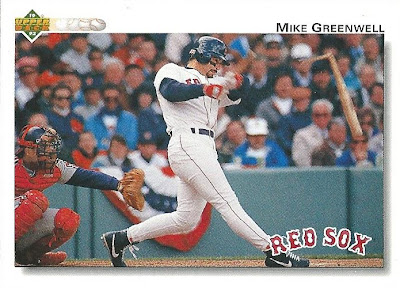 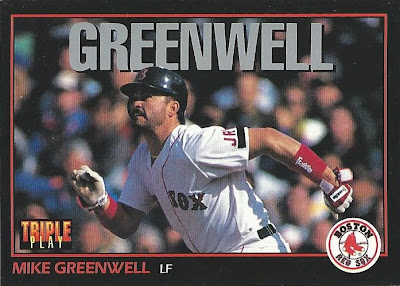 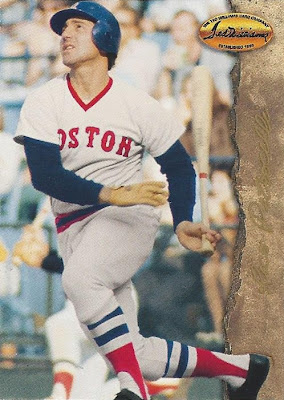 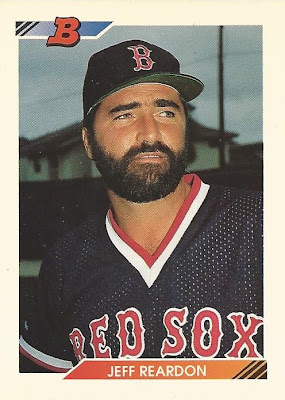 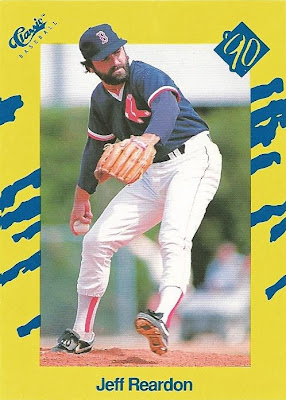 I am a sucker for the Classic cards, and this one is mint which is quite hard to come by in my experience. 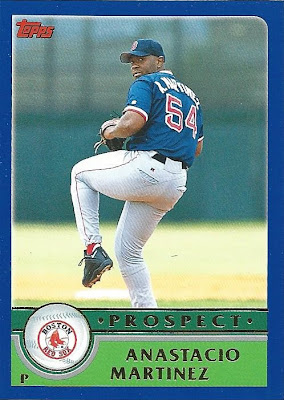 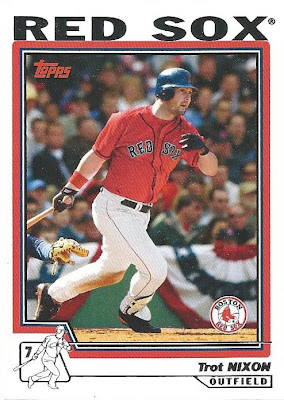 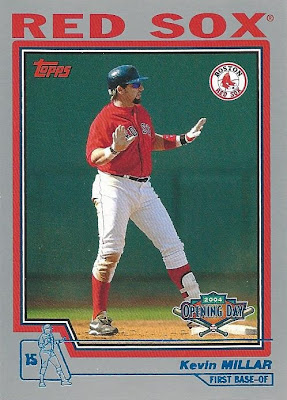 This one was really appreciated as I have very few Sox cards of Kevin Millar. 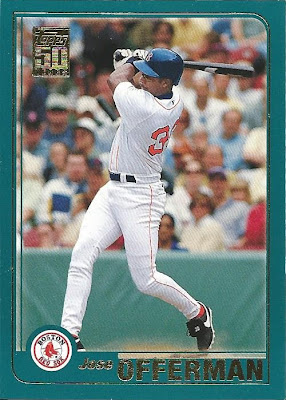 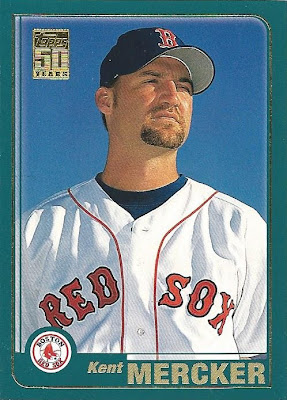 I always forget that Mercker hurled for Boston.  Can't be too hard on myself I guess, given that he appeared in a grand total of 5 games in his Red Sox career. 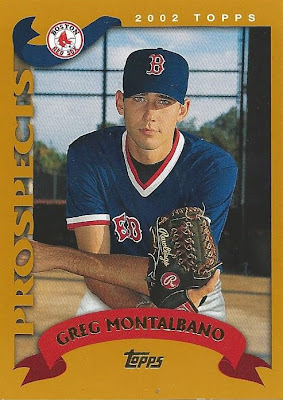 Greg sadly passed away from testicular cancer at age 31.  He never cracked the big league roster but he did get a baseball card, and I'm happy to have it in my Red Sox collection. 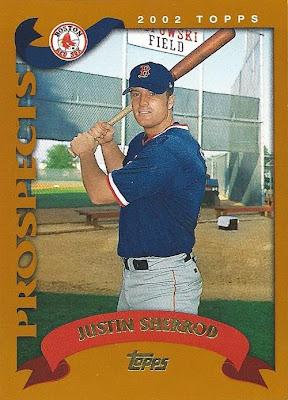 Justin made it as high as AAA Pawtucket, but never took a swing or the field as a member of the Boston Red Sox. 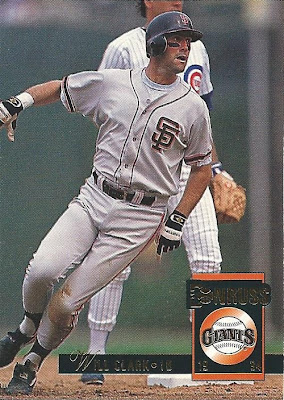 In closing, Dustin also threw in four new Will Clarks for my player collection. 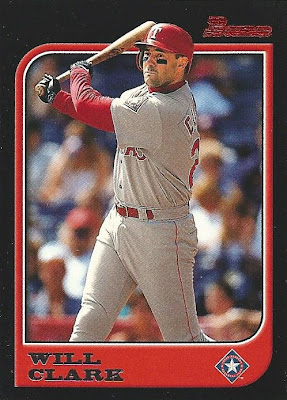 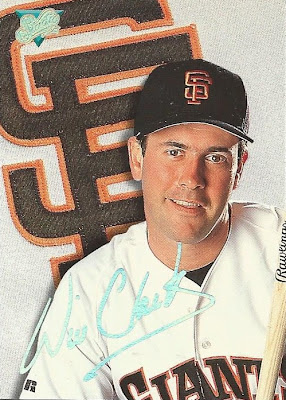 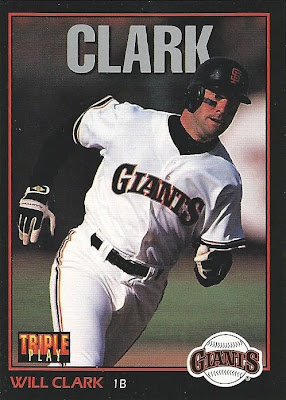 That's a wrap on a great trade package.  There were over 150 new Red Sox cards for my collection in this one package alone, plus a handful of Clarks.  This is hands down one of the best trade packages I have ever received, thanks again Dustin!!!
Posted by shoeboxlegends at 7:15 PM

Whoa, I lost track of these and had no idea it made it to part 6. Never thought I'd have so many sequels. Glad you enjoyed that massive stack!