Today seemed like the most appropriate day to post these two cards. They joined my collection courtesy of my most recent COMC shipment a month or two ago. 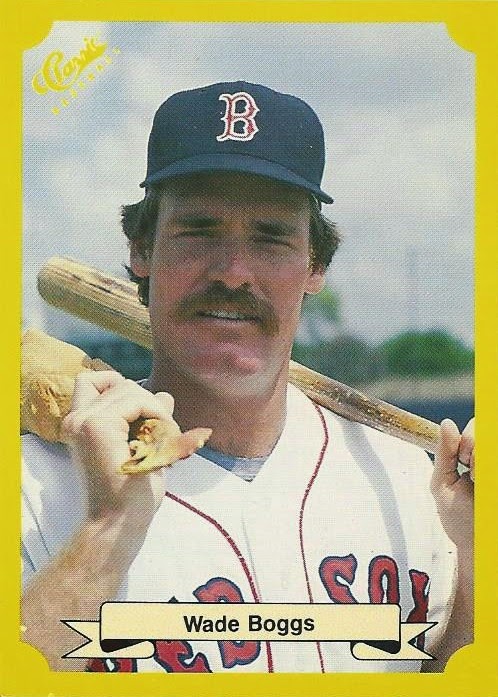 I've had my eye on this one for a while, but could never seem to find it in a condition I was satisfied with.  Many of the late '80s/early '90s Classic releases are prone to chipping along the edges.  While I'm okay with that on a vintage card, it bugs me on one that was released in 1987.  This mint copy cost me an even $1.  It's actually not the first card in my collection that references Boggs' love for chicken, but it's certainly my favorite. 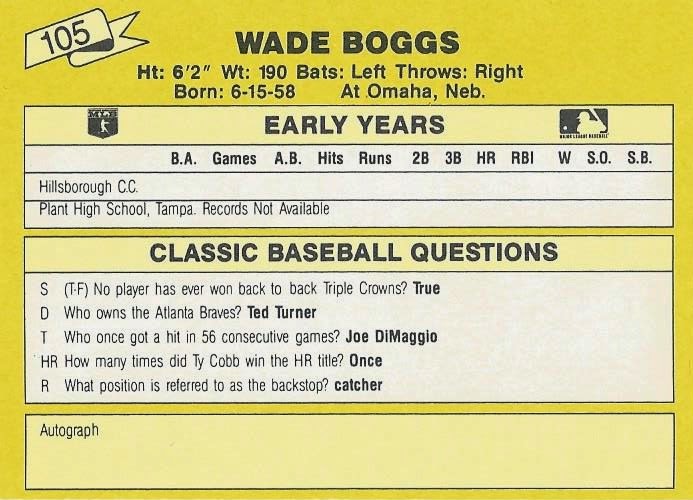 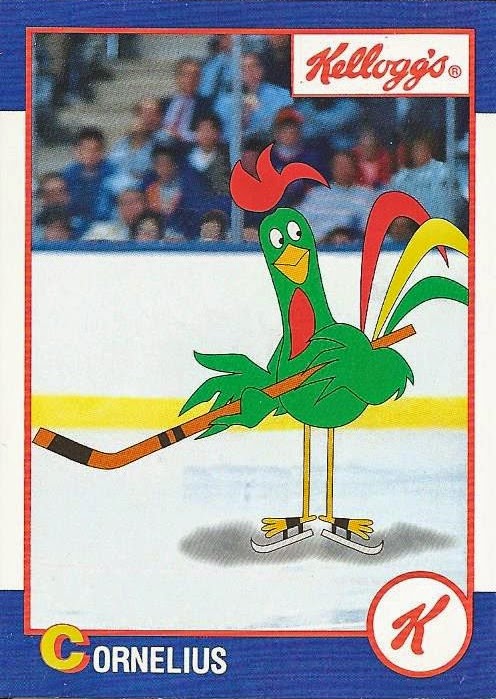 The other card is a hockey release, from the 1991-92 Score Kellogg's set.  This was the final card in a 24-card set that was released in specially marked boxes of Kellogg's cereal products at the time.  The other 23 cards feature NHL players, and apparently Cornelius here was short-printed. 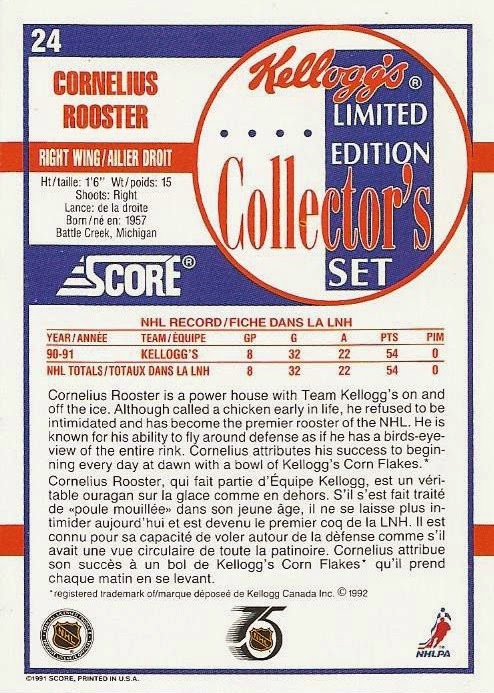 I've wanted this card ever since I saw Sal from Puck Junk's great write-up a few years ago now.  Certainly took me long enough to track down my own copy.

Happy Thanksgiving to all of my collecting friends and blog readers here in the United States!
Posted by shoeboxlegends at 10:10 AM

Happy Thanksgiving! I'm planning on putting on about two pounds today. I'm about to frost a chocolate layer cake that I made earlier this morning.

I love that Boggs card. Finally found myself a copy a few months ago, easily one of my better pickups of the year.

Holy cow, Cornelius Rooster?! Is that his rookie?? LOL, that's pretty great! Hope you had a nice Thanksgiving, Shane!