A few weeks back, before things got really hectic for me, I received yet another generous package of cards from none other than Douglas of Sportscards from the Dollar Store. 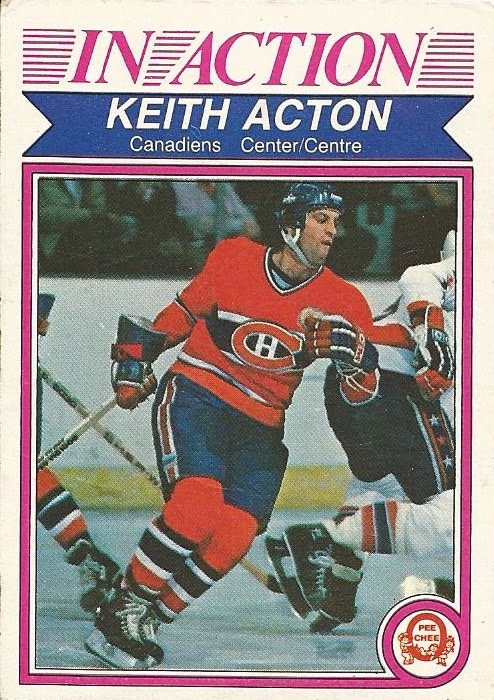 Keith Acton In Action.  Has a nice ring to it.  Douglas' latest envelope of generosity puts me more than 10 cards closer to an '82-83 O-Pee-Chee set.  I'm past the halfway point in hand collating this one, although I confess I haven't been too active in pursuing it.  I still have most of the big names left to go, so I toil with the idea of just picking up a complete set from time to time. 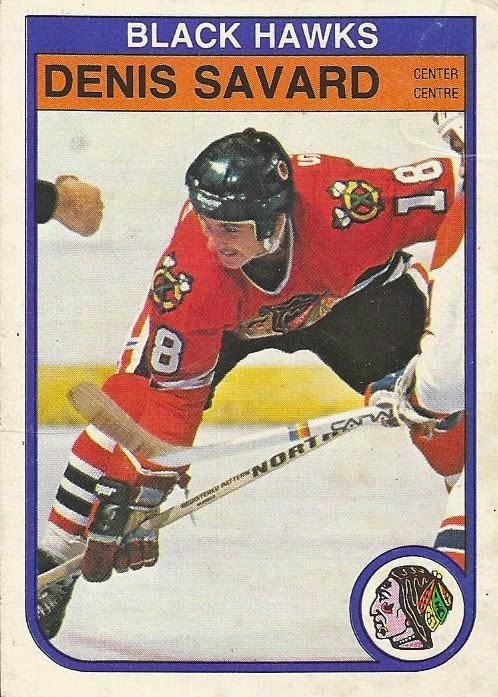 Whenever I receive a great stack of cards like this one though it's motivation enough to keep me going on hand collating. 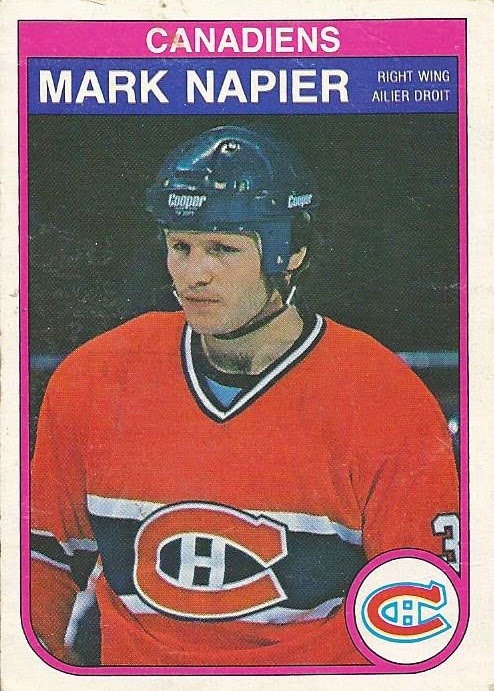 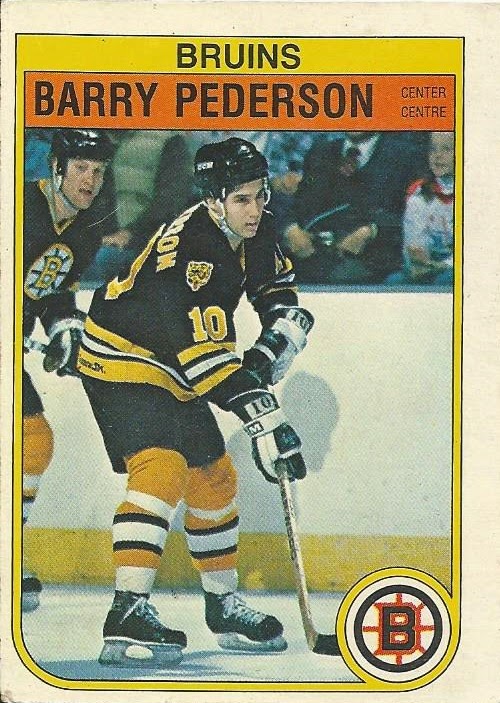 Barry does a good bit of work for Bruins TV broadcasts for local TV station NESN, the network that I mentioned screwed up Johnny Bucyk's name in yesterday's post. 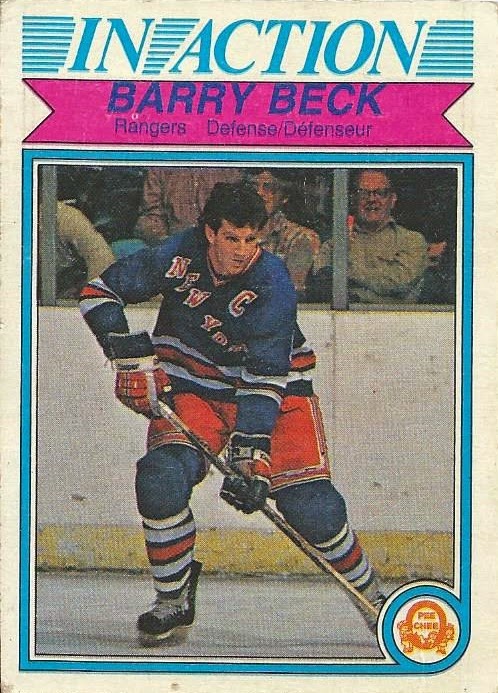 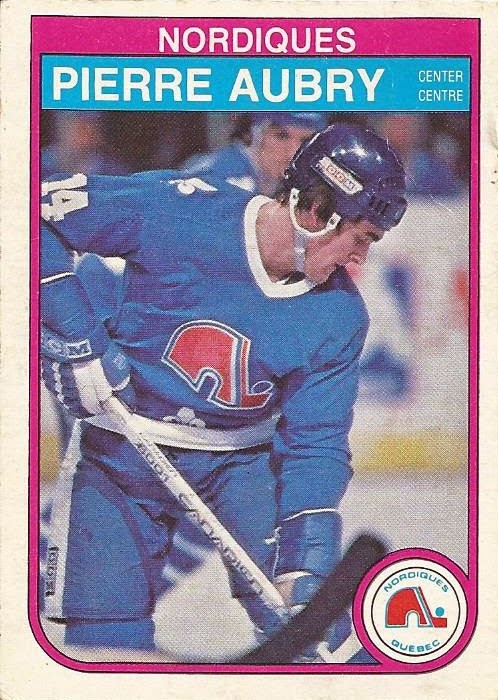 I have to confess I don't believe I'd ever heard of Pierre Aubry before receiving this package.  He played just 202 total games between '80-81 and '84-85, so given my age it's not surprising that the name didn't ring a bell. 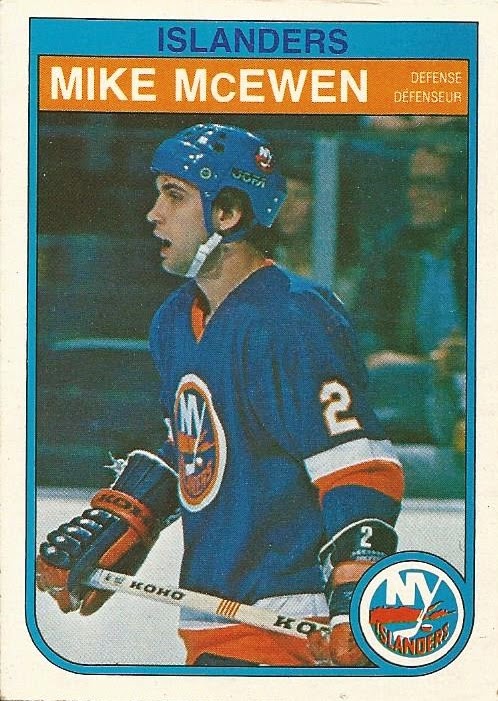 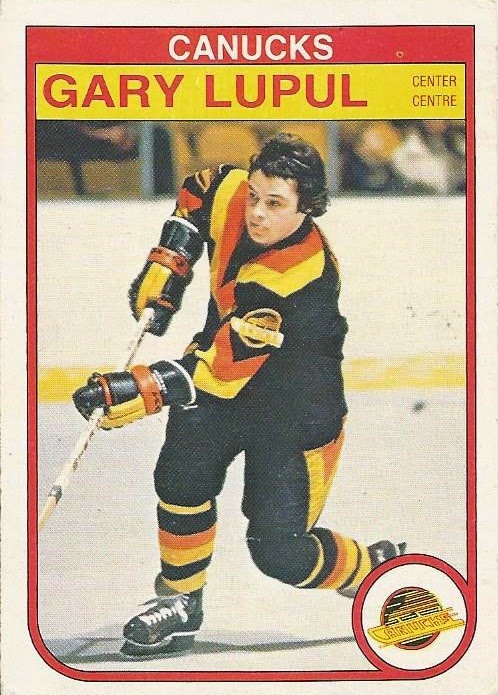 Just look at that get-up.  Gary Lupul sadly passed away in his late '40s due to cardiovascular issues. 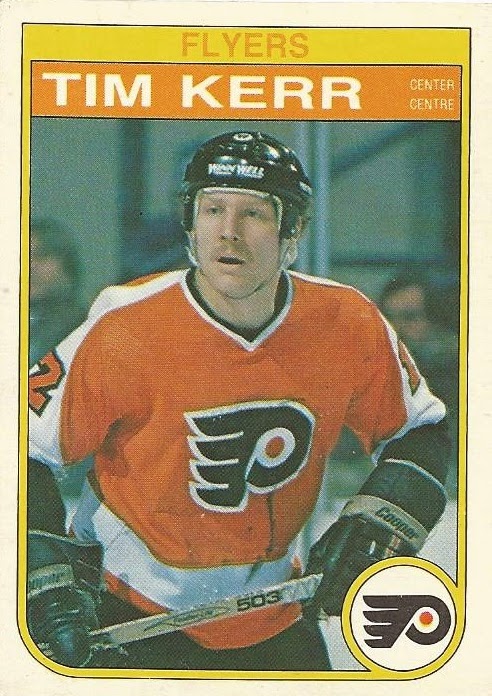 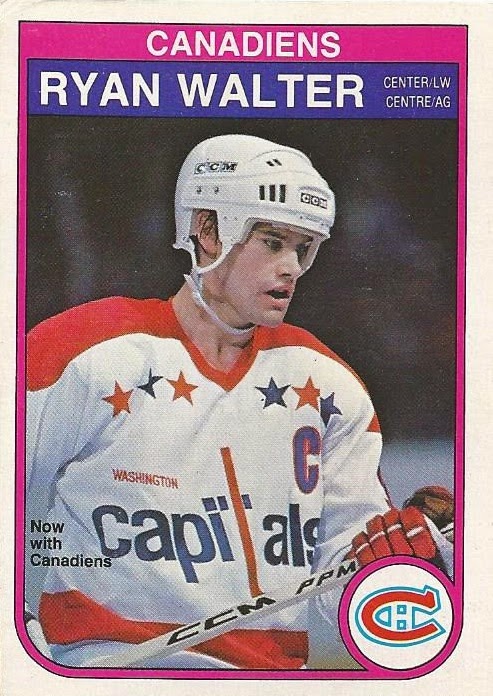 Named team captain at a very young age after being drafted #2 overall, Ryan Walter lasted just a few seasons in Washington before being dealt to Montreal, as mentioned on the card.  Was actually the trade that sent Rod Langway to the Caps. 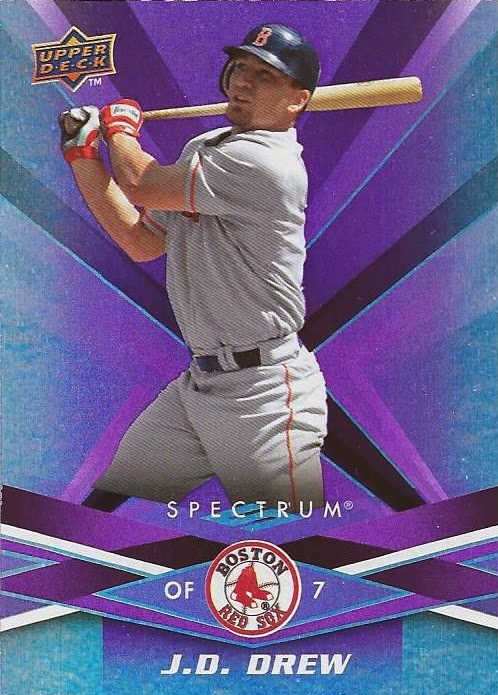 The package wasn't all '82-83 O-Pee-Chee, Douglas hit on a couple of Red Sox needs as well. 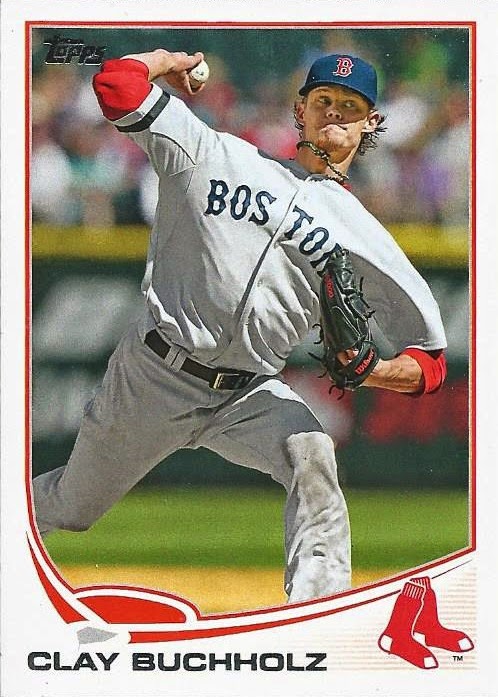 Somehow I still don't have the complete 2013 Topps team set yet... 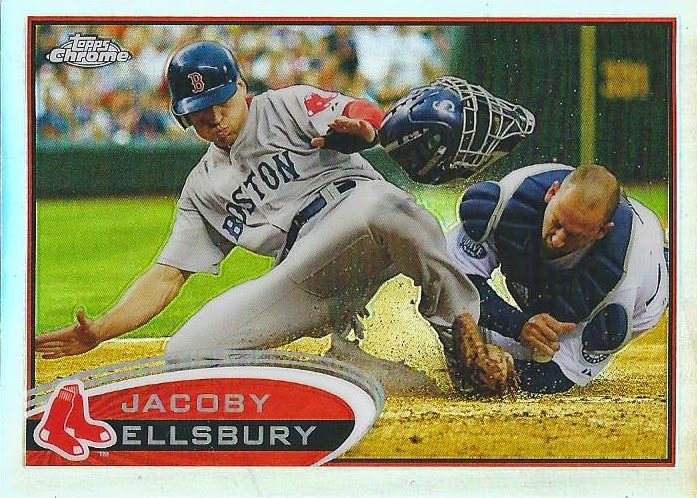 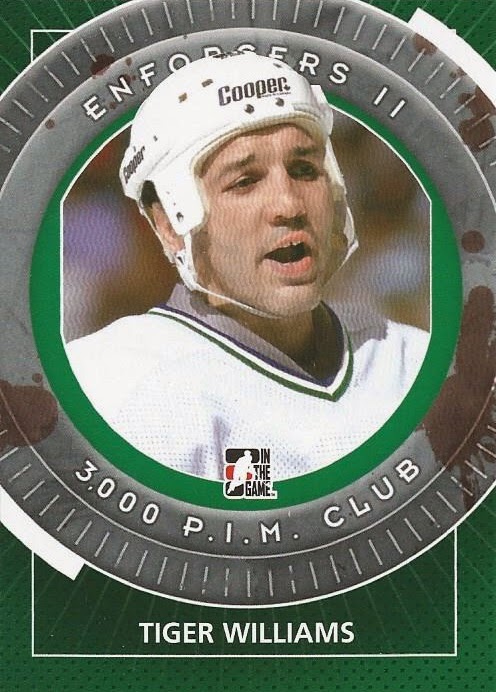 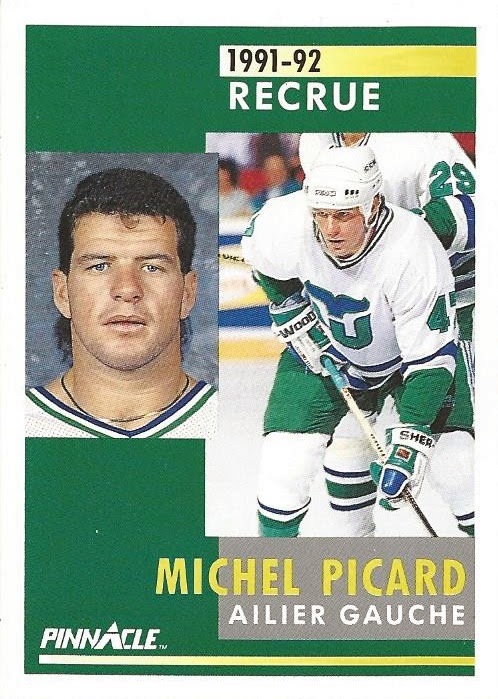 Joining Tiger in my Whalers collection is this 1991-92 Pinnacle Michel Picard.  I already have numerous copies of this one, but not the French version! 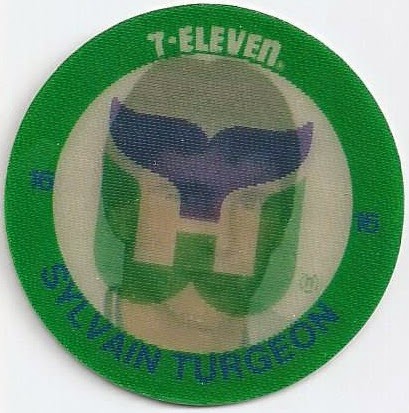 Last but not least, a fantastic oddball item to close things out.  This Sylvain Turgeon disc was distributed by 7-Eleven back in 1984.  I almost certainly would never have stumbled upon one of these myself.  The best part about it is that it completes a 2-disc team set for me, as I received the other Whaler in the set, Ron Francis, as a Christmas gift from my brother nearly 3 years ago.

The reason this post is dubbed Part I is because no sooner did I get around to posting these than did another awesome package from Douglas show up in my mailbox.  Look for that one later this week.  As always, thank you Douglas!
Posted by shoeboxlegends at 2:26 PM