Red Sox from the Underdog

Time for another trade post.  A few weeks back I received a great bubble mailer stuffed with Red Sox from the Underdog Card Collector.  This is actually my second package from Zach, and this one was even better than the first.  For starters, my 2002 Topps Series 1 team set is now complete: 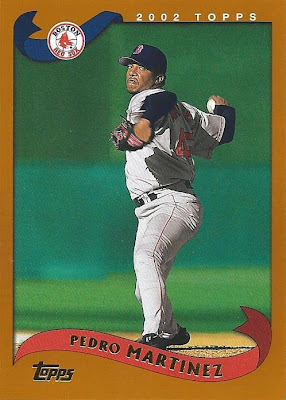 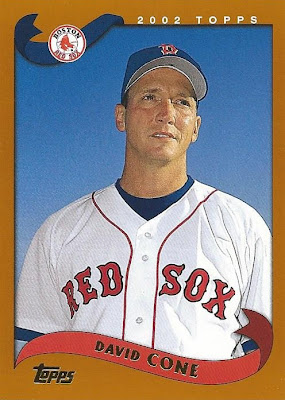 I can't believe it took this long, but this is my first cataloged card of David Cone as a member of the Red Sox. 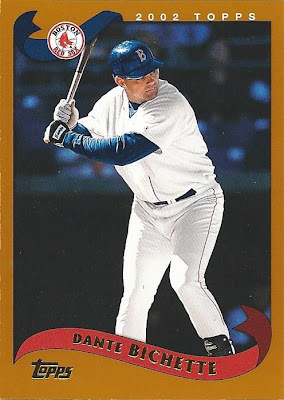 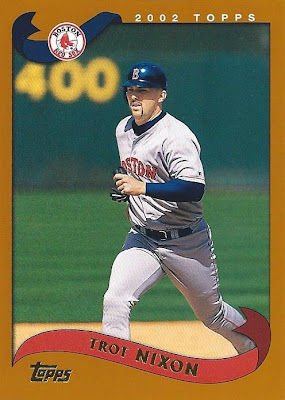 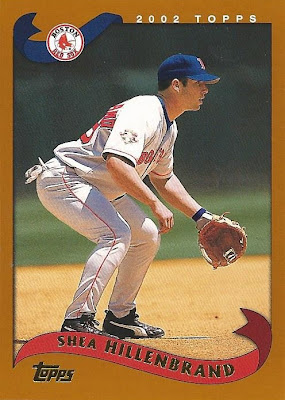 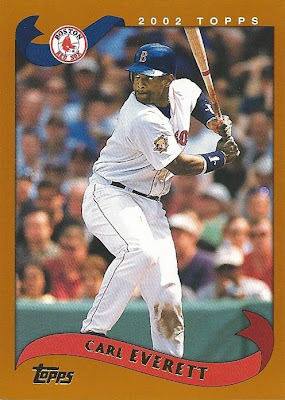 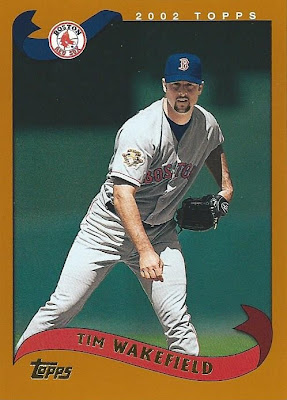 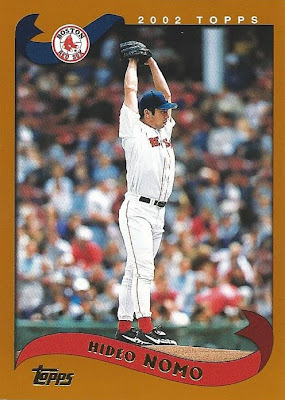 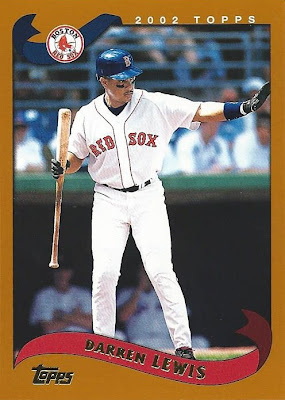 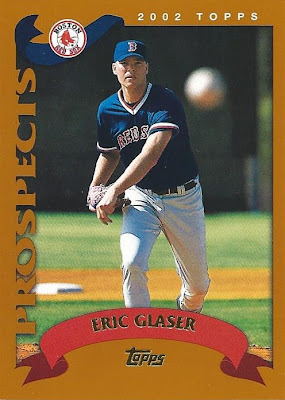 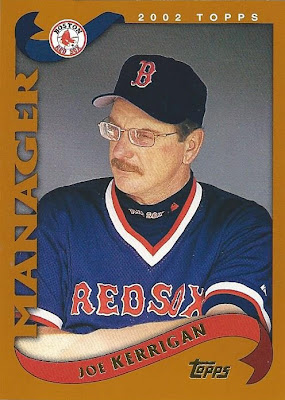 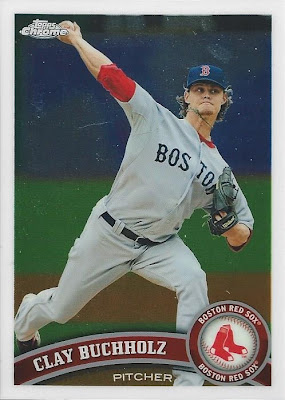 Just my second curly 2011 Topps chrome card.  I can see why collectors complained about the issue. 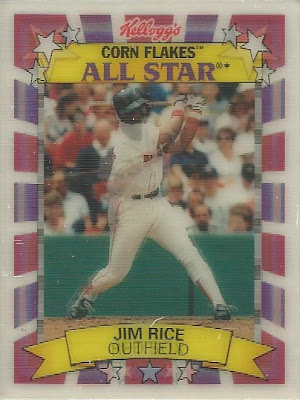 This card I really appreciated, as I'm a sucker for oddball sets.  It's from the 10-card 1992 Kellogg's All Star set, and is a 1-card team set.  Guess I can cross this set off my Red Sox want list. 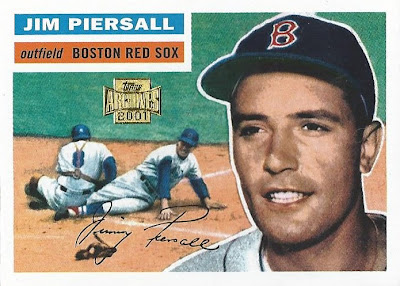 There were a pair of 2001 Topps Archives Red Sox to be found.  I wasn't collecting cards in 2001, so I have just a handful of cards from this set, definitely needed both of these. 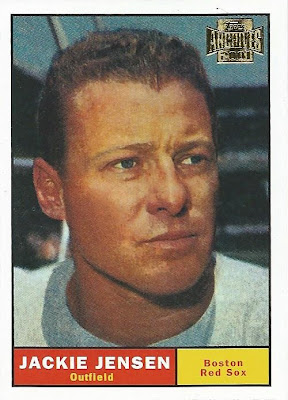 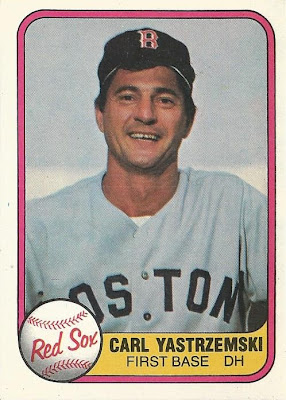 This 1981 Fleer Yaz was probably my favorite card in the entire package.  This was one of my most prized cards as a kid, and though I have no idea what happened to my original childhood copy I now have the card back in my collection after many years. 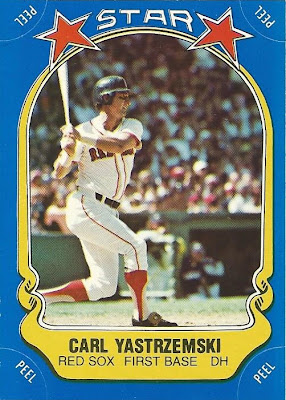 To top it off, Zach also threw in the '81 Fleer Sticker as well, which I didn't have either! 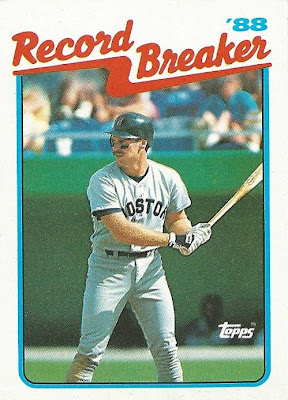 Amazingly, I did actually need this 1989 Topps Record Breaker card.  I've only got about half of the '89 Topps set if you can believe that.  What can I say, I like hand collating and it makes repacks that much more interesting I guess. 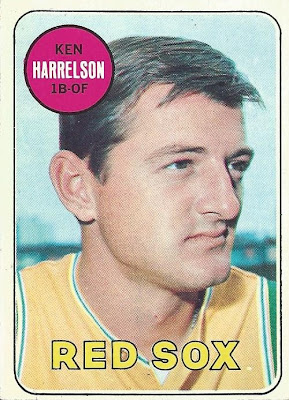 Sweet, a 1969 Topps Ken Harrelson hatless and clearly depicted in an Oakland Athletics uniform.  Harrelson was released by Oakland back in 1967 and picked up by the Red Sox, so this photo is just pure laziness on Topps' part.  Gets me one card closer to a 1969 Topps team set though. 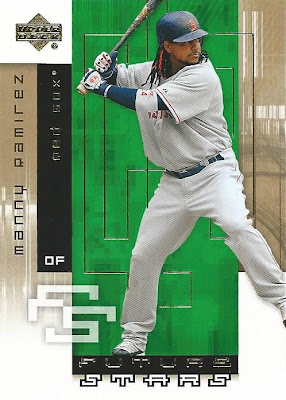 I have to confess I had never seen nor heard of this 2007 Upper Deck Future Stars set before receiving this package.  Looks like I have a few new cards for the want list now. 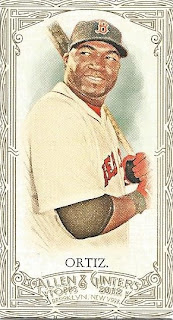 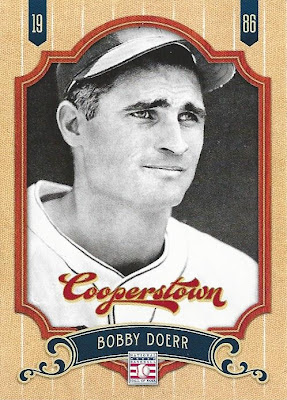 Finally, we have a Bobby Doerr card from the Panini Cooperstown release.  This is a set I stayed away from, so I appreciate getting this one in a trade.

Thanks for the new additions to my Red Sox collection Zach!  This was a very thoughtful package, and I have a return stack of Padres started for you already...
Posted by shoeboxlegends at 9:16 AM