Sox Gaps and a Buyback

Today's post is the latest of many, many examples in the history of this blog of the kindness that so many people involved in our hobby exhibit on a regular basis.  A couple of months ago I got a very nice email from a gentleman named Travis.  He's a fellow collector who happened to stumble upon my blog and reach out.  Not only that, but he had some cards he wanted to send my way.  No objections here! 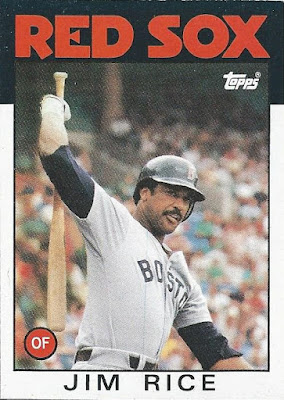 Travis ended up sending a nice little PWE that, as the title of today's post indicates, plugged some gaps in my Red Sox collection.  You'd think I would have a copy of this '86 Jim Rice by now... 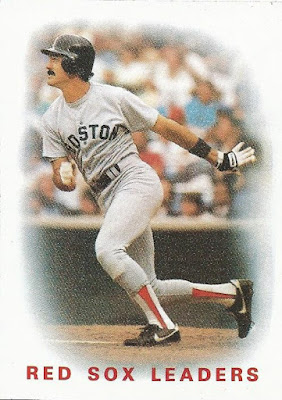 ...or this team leaders card from the same set, but you'd be wrong.  I guess it's possible I might have a copy sitting around somewhere in a "yet to be processed" box, but I don't think so actually. 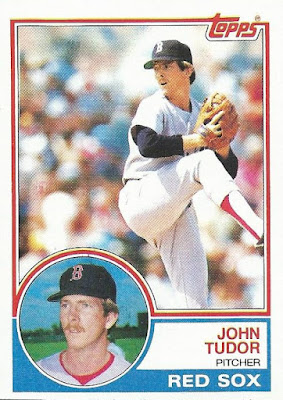 Travis also hooked me up with some '83 Sox that he ended up with from a vending box pick-up. 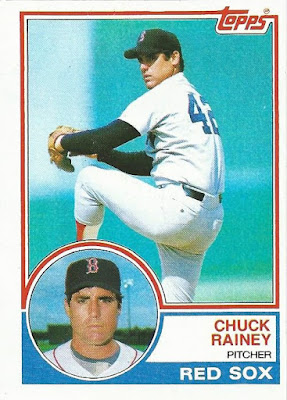 Because they came from a vending box, these are in pretty crisp shape! 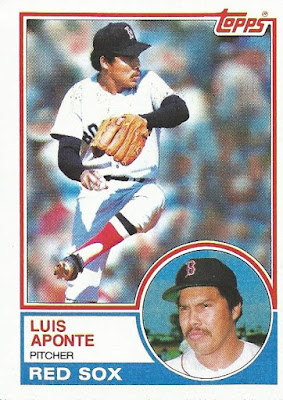 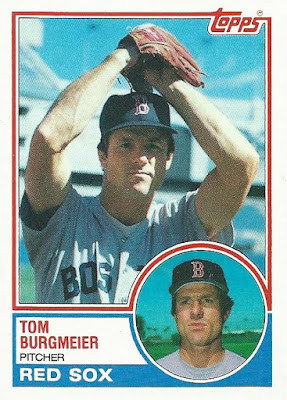 Amazingly, I needed four of the five '83s that Travis sent along as well.  For whatever reason I just don't have a ton from this set other than the "big three" rookies (Boggs, Gwynn, Sandberg). 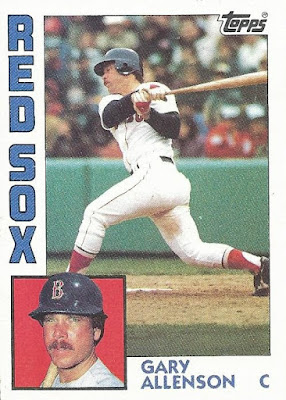 I also received a trio of new '84 Topps Sox in the form of Gary Allenson... 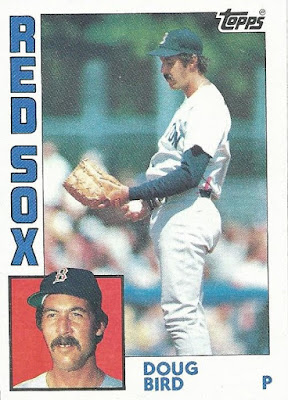 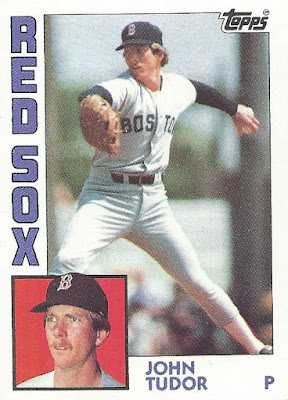 ...and John Tudor.  Another grouping I'm surprised I was lacking, feels good to fill in some of these gaps. 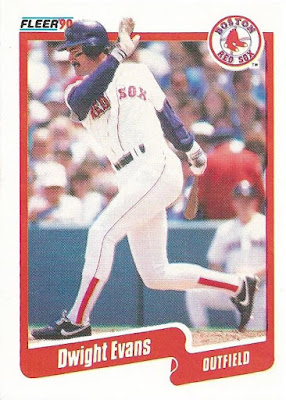 The final Red Sox card is one I wasn't surprised that I was missing.  I don't have a whole lot of 1990 Fleer, even though I actually think it's a nice looking set as Fleer goes.  I should probably get off my butt and just pick up a Sox team set at some point, but in the meantime I'm happy to have some representation in my collection from Dewey here. 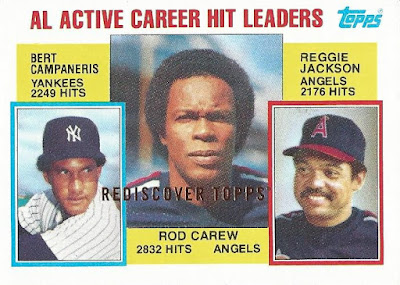 The final card that Travis included, and the inspiration behind him reaching out to begin with I'm fairly sure, is a sweet buyback featuring some big names!  It's hard to beat Carew, Campaneris and the straw that stirs the drink all on a single piece of cardboard.  This card was originally from the '84 Topps set, and these three were the AL active career hit leaders at the time.

Does it make the franken-set binder though? 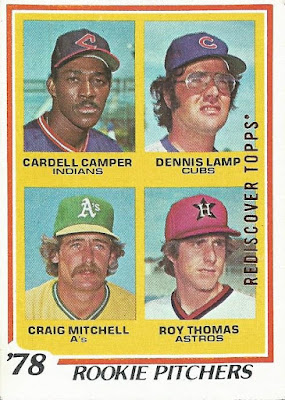 Well, I had this multi-player rookie card from '78 Topps in slot 711 prior to receiving this package. 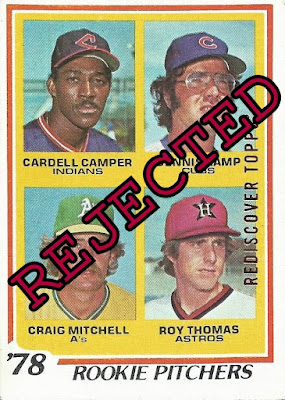 No way I can stick with those four guys though over the trio on the card Travis sent.  No offense to Cardell, Dennis, Craig or Roy, this is just how it has to be.

Travis, thanks so much for reaching out, for the awesome cards, and for the thoughtful note that accompanied them.  It's people like you that make this hobby so enjoyable!

Kind of funny to have a card where Campy is a Yankee and Reggie isn't! Can't argue against choosing a card with 2 Hall of Famers.

That was a nice PWE! I think I'm missing a lot of those Red Sox myself..not the Evans though.

Did I tell you that I got your PWE? If not, I mentioned it in my latest post.

Those '83 cards are sweet and in great shape. Red Sox cards are always good! Great post.

Wow! Thanks for all the love. Great to see the Carew made the cut!