A Holiday Package from Florida

Continuing on in my efforts to clean off my card desk for the new year, let's take a look at the contents of an awesome bubble mailer I received from my buddy Jason down in Orlando just before Christmas... 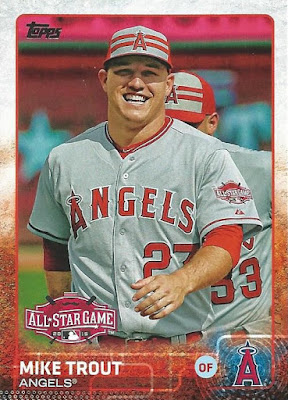 I don't believe that Jason runs a blog that I can link to, however he is on Zistle as OrlandoBolts, so I'm sure a few of you know him or have traded with him.  In any event, his latest package contained some wonderful cards, both baseball and hockey.  On the baseball front, he knocked out seven more cards towards my 2015 Topps Update set, the most significant of which was this Mike Trout All-Star. 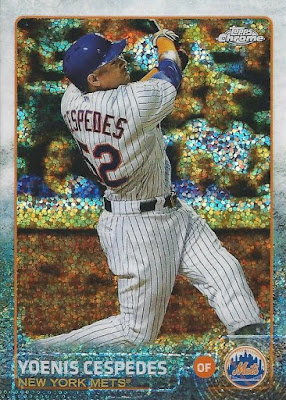 I'm guessing at least some of those Update cards he sent came from those Holiday Mega Boxes, because I also got a few of these completely awesome Chrome Update cards off of my want list. 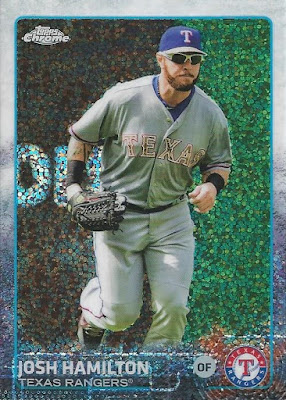 With just nine of these left to track down now, I'll certainly look to complete this fifty card set early on in 2016. 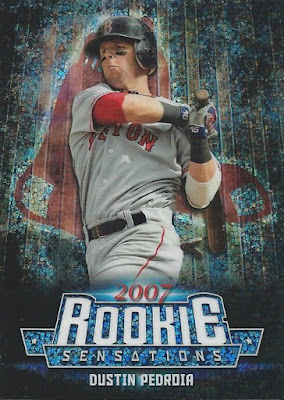 I'm not going after all the Chrome Update inserts, but I am trying to track down all the Red Sox players, and this Rookie Sensations Dustin Pedroia was a huge help towards that end! 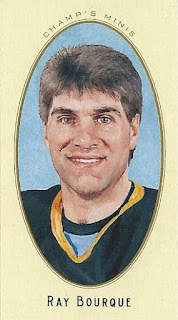 Jason is also a hockey card collector, and there was definitely some very solid hockey cardboard in this package as well. 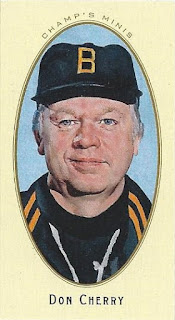 I got a handful of these mini cards from 2011-12 Parkhurst Champions.  This is one of those sets that I'm ashamed to say I missed out on for the most part.  I was collecting at the time too, so not really sure what my excuse is.  I'd love to crack open a box someday.  Any product that results in new Don Cherry cards is okay in my book. 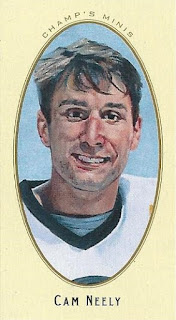 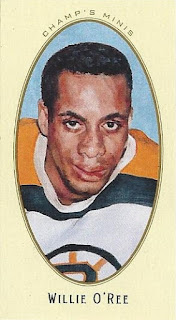 Ditto for Willie O'Ree.  There are way too few cards out there of the man who broke the color barrier in the NHL, very happy to add another to my collection with this mini. 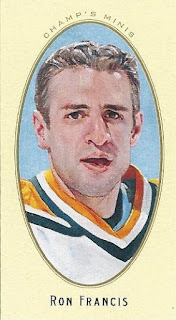 This Ron Francis is the green ink back, for those who care about that kind of thing.  I'll go on record here as saying that having different color ink on the back be the only difference between two cards is just dumb.  Either way, I'm grateful for this one and will never turn down a new Ron Francis card. 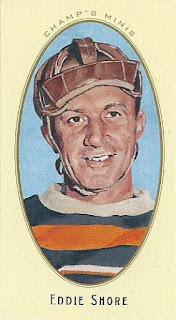 My favorite mini of the bunch for two reasons.  First of all, Eddie Shore doesn't seem to be included in a ton of modern-day releases.  Secondly, that helmet! 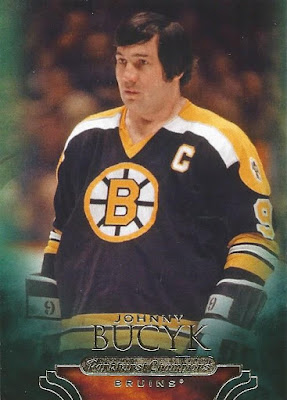 I received a nice quartet of the full sized base cards from the Parkhurst Champions set as well, all Bruins. 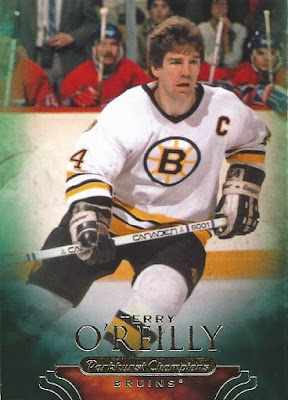 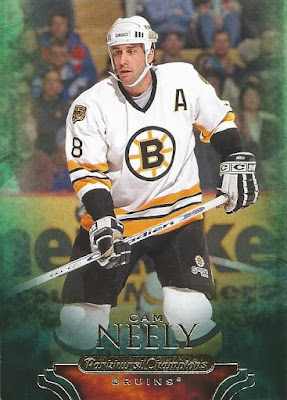 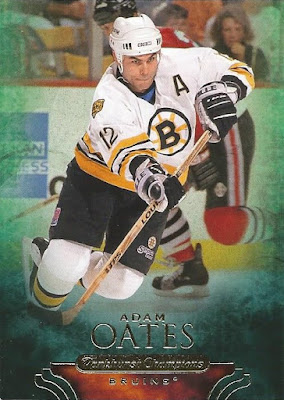 Again, for someone who's a fan of the game's history, this product is right up my alley. 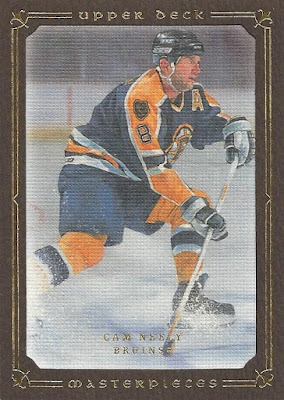 Remember when Upper Deck Masterpieces was actually good?  I was not a fan of most of what I saw from last year's set, but the 2008-09 release was gold.  The "framed" cards like this one were some of the best looking hockey cards released that season.  A very thoughtful throw-in here from Jason, indeed! 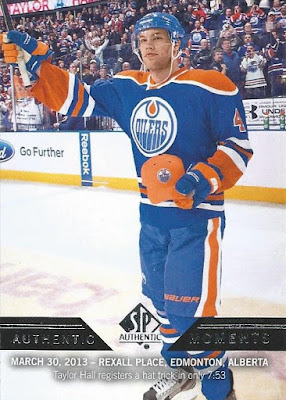 Rounding out this delivery was a trio of SP Authentic "Authentic Moments" cards.  I don't know if Jason has read about my love for these cards here on the blog before, or if this was just random chance, but he really hit a home run with these three. 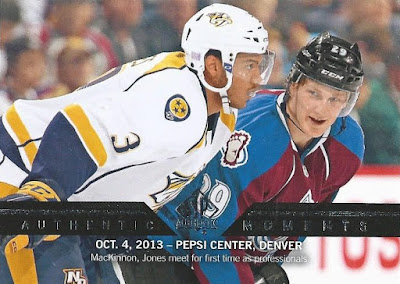 As I mentioned just yesterday, this subset (which to my knowledge has only been around the past three years) contains some of the more unique photographs you'll ever see on a hockey card.  Each one is tied to a specific date/moment too (thus the Authentic Moments moniker). 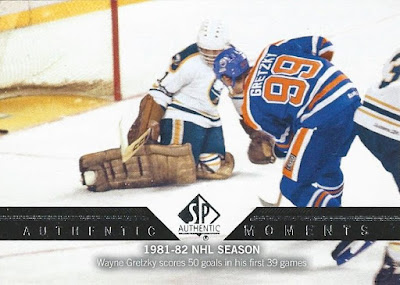 I saved my favorite for last, how's that for an awesome Wayne Gretzky card?  This has to be one of the coolest photographs on any card I received in 2015, period!  I actually picked up quite a few of these Authentic Moments cards on Sportlots a few weeks ago, but none of the ones Jason sent along.

Jason, thank you for reading my blog, and for taking the time to bestow these great cards upon me.  I really appreciate your thoughtfulness, you hit it out of the park with this latest batch.  As soon as I recover from this cold I'll see if I can dig up anything to send back your way!
Posted by shoeboxlegends at 4:22 PM