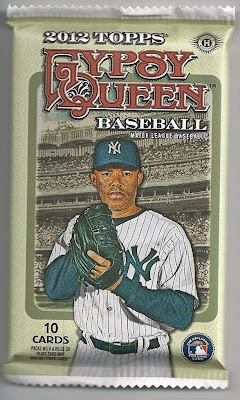 Here's the fifth and final pack I received as a gift this past Christmas, 2012 Topps Gypsy Queen.  10 cards inside, here's what I pulled... 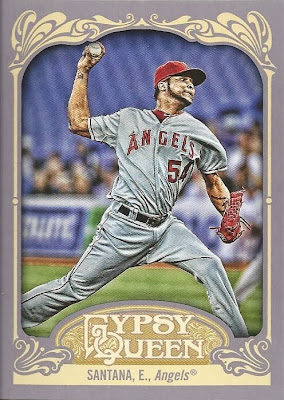 Ervin is still around, and made 32 starts in 2013 for the Kansas City Royals, registering an impressive, career-best 3.24 ERA.  Damn good trade by the Royals, who got 200+ innings out of him in exchange for a minor leaguer I've never heard of.  Currently a free agent... 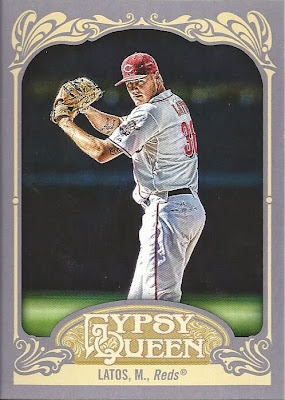 Another guy who had a very solid, 200+ innings 2013 season, and posted an even better ERA than Santana (3.16), although it was in the National League. 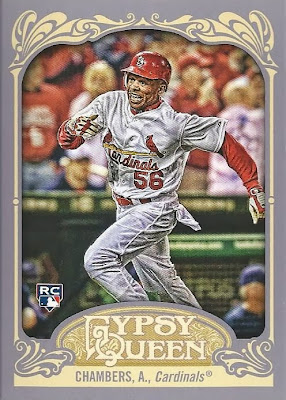 Adron was released by the Cardinals after very few appearances last year, and is currently looking for a home for 2014. 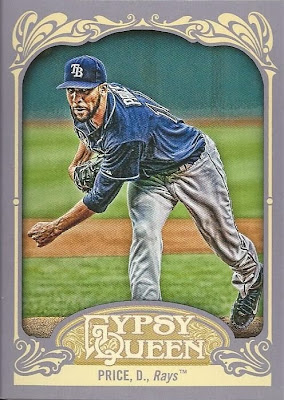 Nice to end up with a 2012 card of David Price, given that it was the year he captured the AL Cy Young Award. 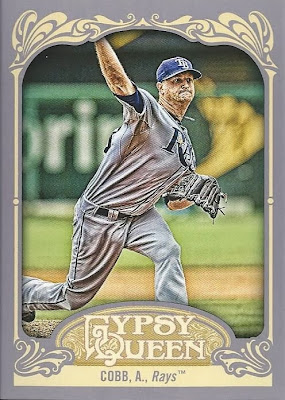 Most known for taking a line drive to the head this past summer, missed a couple months and returned to post an impressive 2013 stat line of 11-3 with a 2.76 ERA pitching in a brutal AL East.  Certainly a player to watch in the coming season. 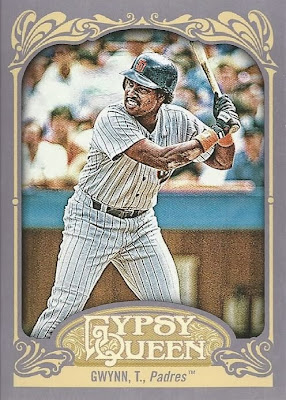 It took me a couple of minutes to realize this, but this Tony Gwynn is the more rare photo variation version.  The variation?  It's the same exact photo just cropped ever-so-slightly closer.  I'm sure I can get something nice for this on Zistle (or if anyone who reads this wants to trade). 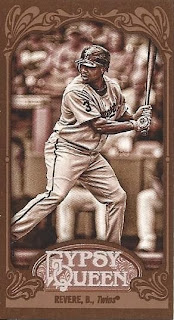 Same with this, my mini was actually a Sepia parallel of Ben Revere, serial #'d to 99. 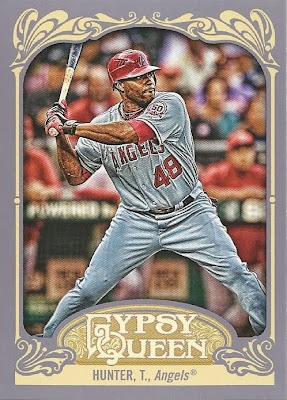 Now very well known around Boston for the infamous flip over the right-field bullpen fence at Fenway Park this past fall. 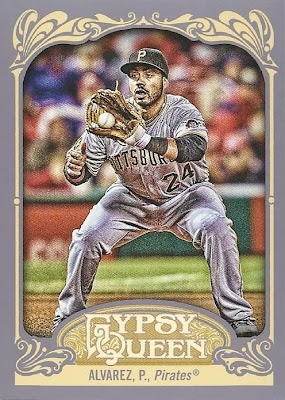 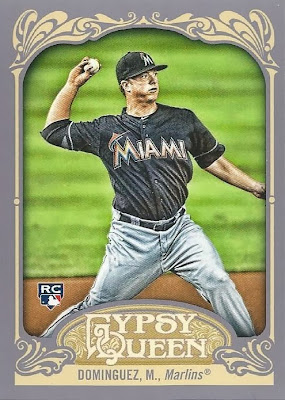 Not too bad, most of these players are still making an impact at the Major League level a couple years after this set's release, which is more than I can say for some packs.  As someone who doesn't rip much wax it was kind of fun to see some of the products I've been missing out on the past couple of years.  After three straight baseball posts it will be back to hockey here this weekend, both Saturday and Sunday.  Until then!
Posted by shoeboxlegends at 4:40 PM

I don't know exactly why, maybe it's the filter they use, but I've just never gotten jazzed about GQ. I've picked up a smattering a singles but I don't think I've ever bought a pack. Don't mean to be Davey Downer. The Gwynn is nice.

Actually I pretty much agree with you spot on. I don't dislike the cards but as time's gone on they're not exactly my favorites either. Give me Upper Deck Masterpieces any day!

Exactly. Despite the occasional dud Masterpieces was genuinely creative.