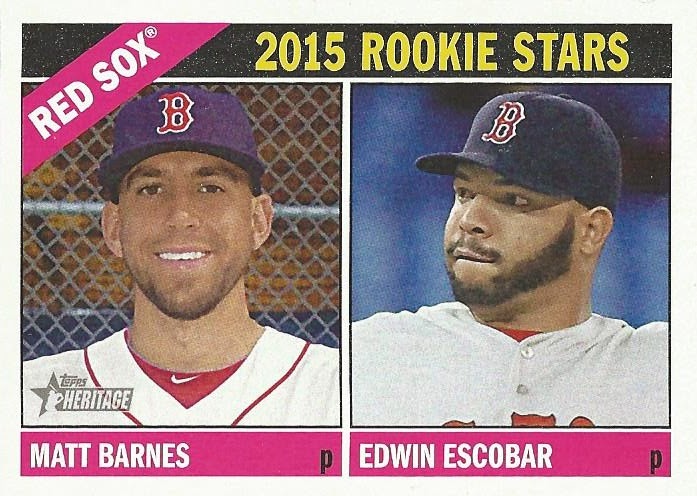 I have a feeling if you polled 100 baseball card collectors on what their favorite set to collect is each year outside of Topps flagship, Heritage and Allen & Ginter would be right near the top of the list.  Well it just so happens that this past week I received packages of both from some kind bloggers.  First up, Zach aka The Underdog Card Collector, sent his second envelope in just the past couple of weeks to Shoebox Legends headquarters.  Inside I found some brand spanking new Heritage, hot off the press! 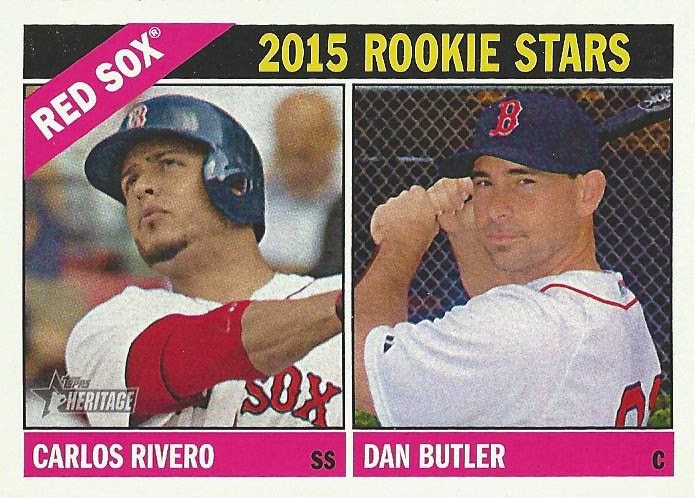 I watch a lot of Sox games year in and year out, but I don't recognize either of these guys by name without looking them up. 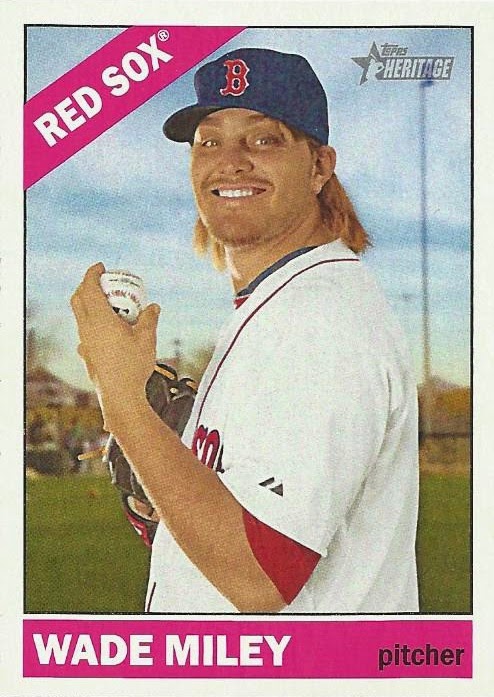 I have not purchased so much as a single pack of 2015 Heritage, so I truly appreciate you sending these along Zach! 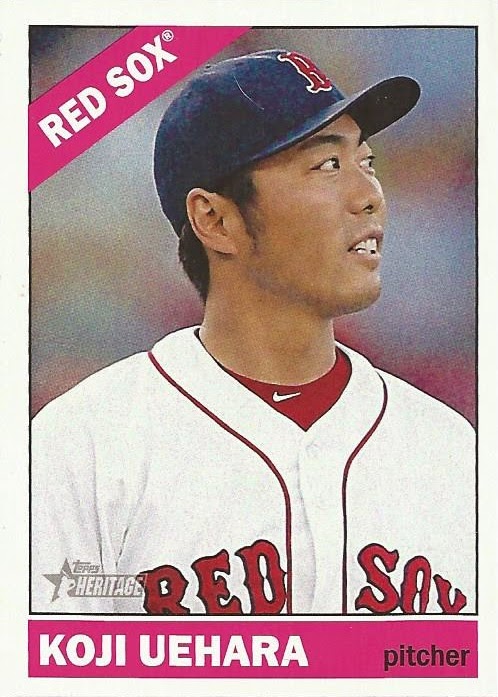 Last Heritage card, of an aging closer who apparently already may be injured for Opening Day.  Could be a long season... 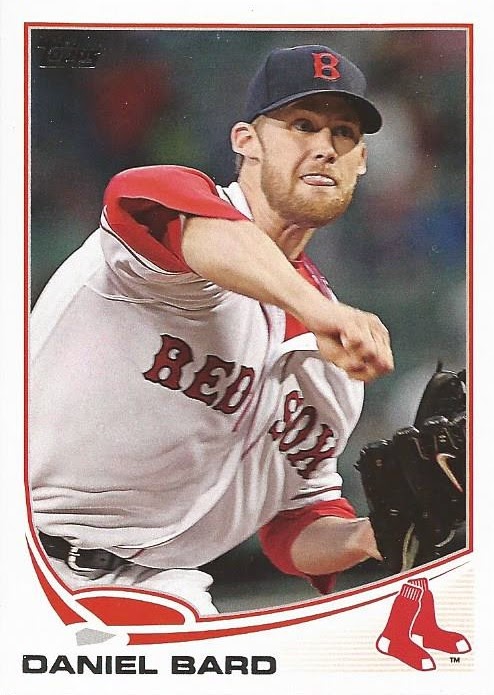 Zach sent a handful of other Sox to pad out the envelope.  Most of them were dupes, but this Daniel Bard from 2013 Update was new to me.  The duplicates were decent cards though, and will be put to good use in my next package to Mark Hoyle.  Zach, I'm super behind in trade packages but I've already started pulling Padres for you and have about 25 or so built up so far.  Hope to have a return package in the mail by this weekend. 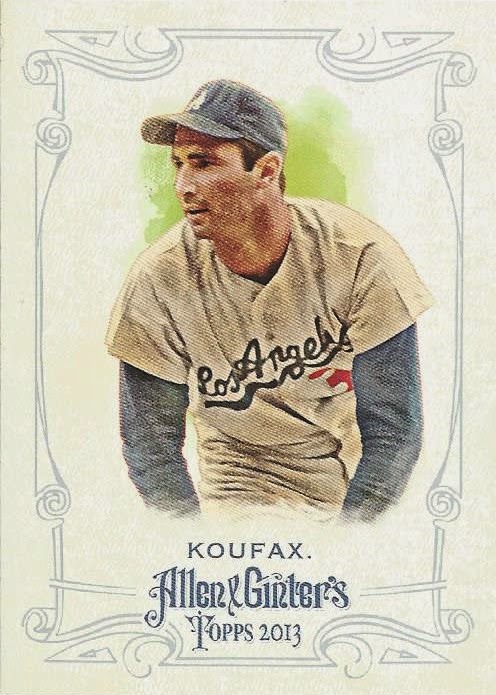 The other cards I'm showing today arrived from everyone's favorite blogger Night Owl last week.  I shamelessly claimed a stack of Allen & Ginter extras that he offered up a while ago, most of them from the 2013 set. 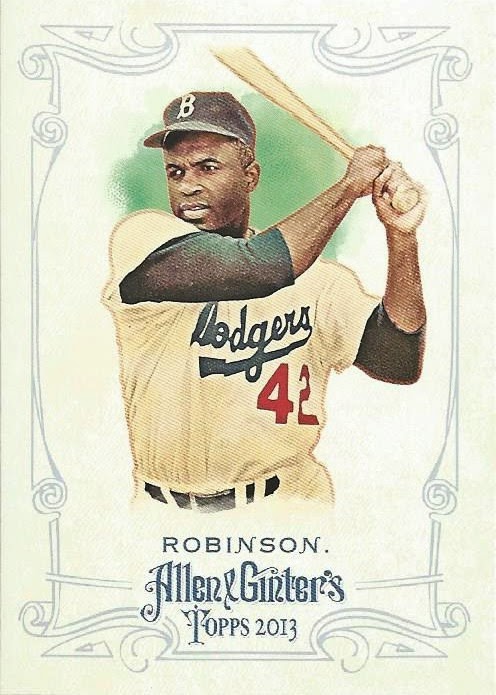 I didn't get an exact count but I know there were well over 100 cards from the 2013 set, even a few short prints! 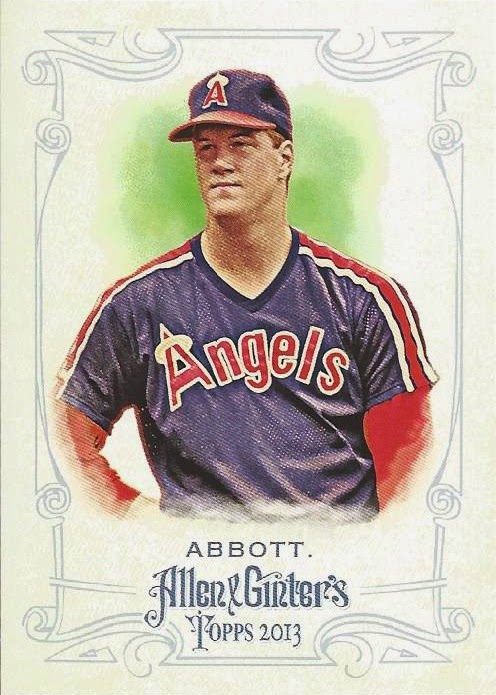 It will take me some time to get them all scanned in and inventoried, so for this post I chose just a few favorites, which of course would be the retired stars on the checklist. 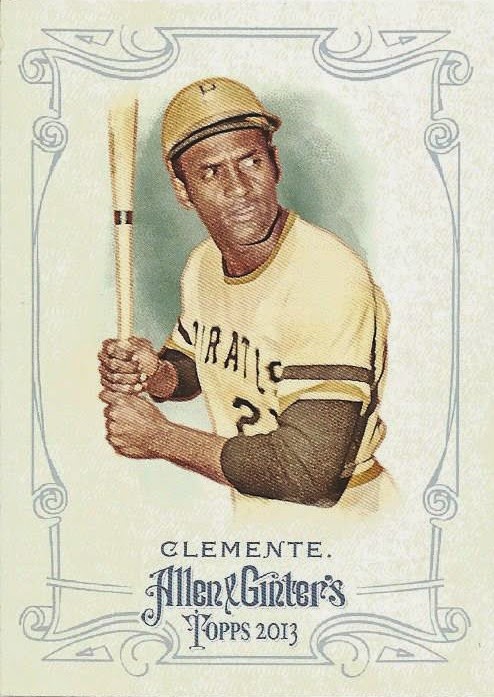 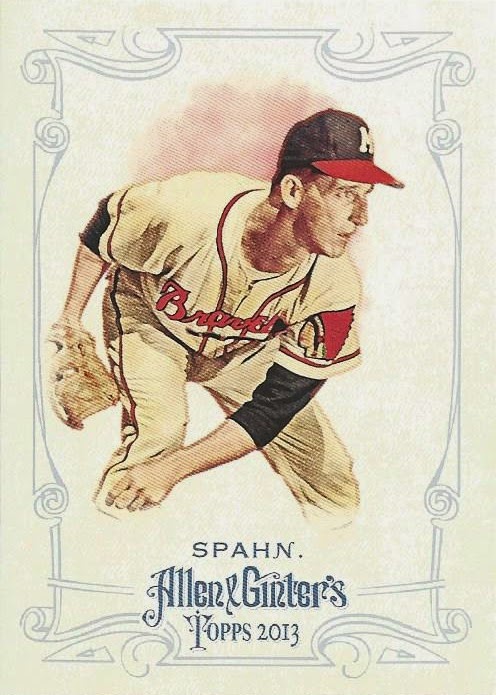 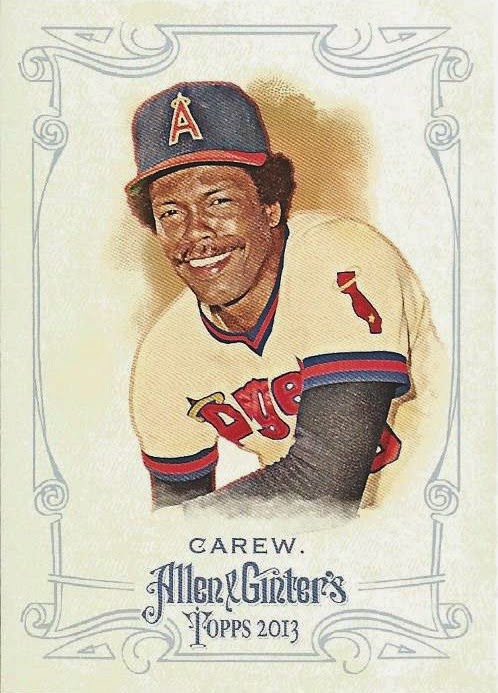 That's an odd mustache on Carew to say the least. 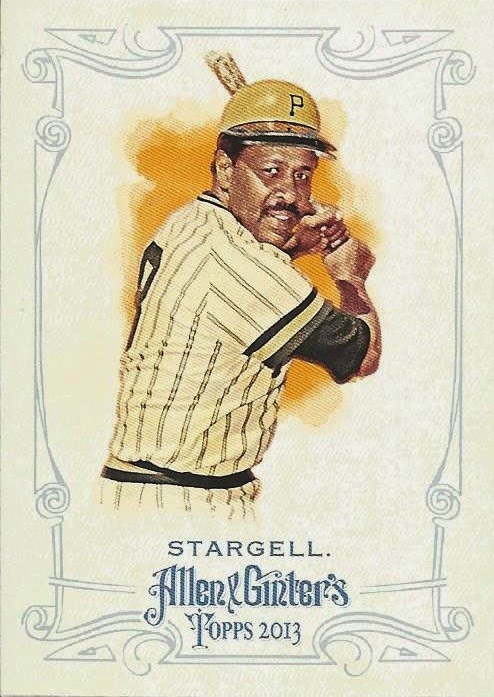 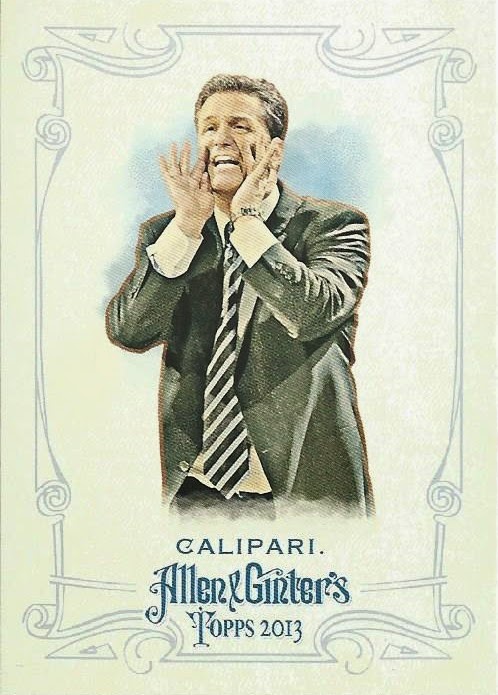 Figured this one was appropriate for March! 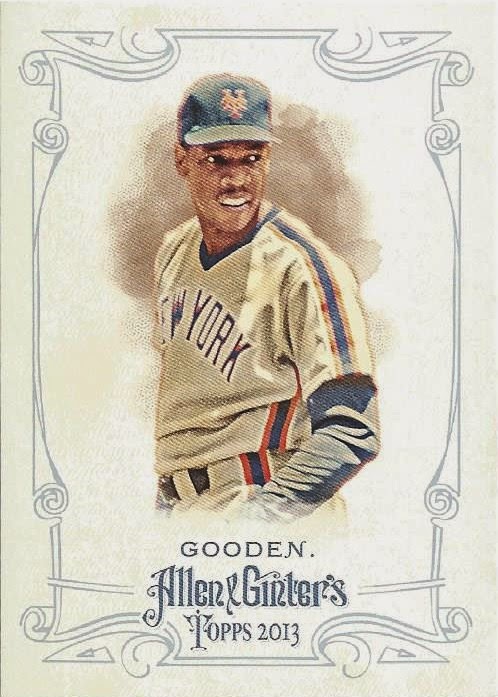 I found after scanning this one in that my buddy Mark Kaz at This Way to the Clubhouse does not have a copy.  You'll find Doc in your next PWE my friend! 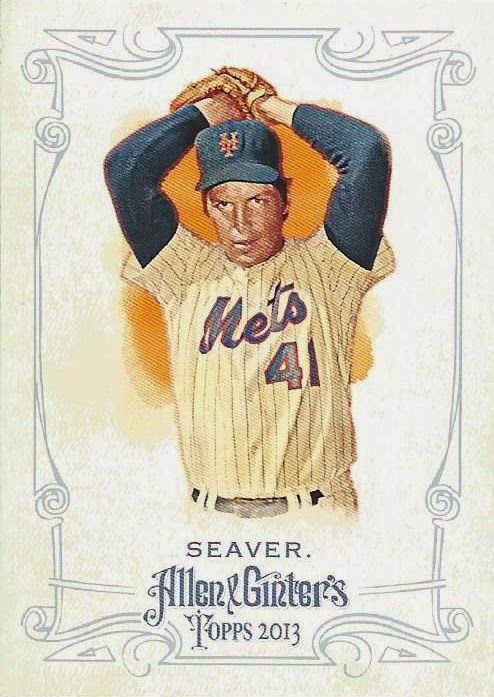 Mark does have Seaver's card though, so this one stays... 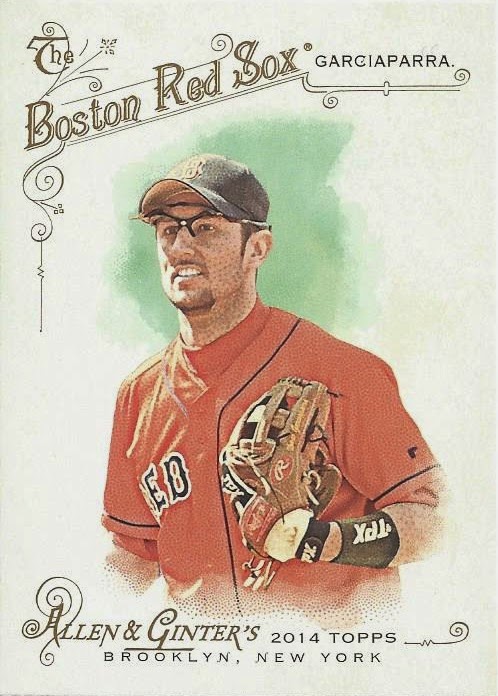 Greg, thank you for the awesome boost to my Allen & Ginter collection!
Posted by shoeboxlegends at 4:05 PM

You're welcome and hope you get that set completed -- I'm still trying!