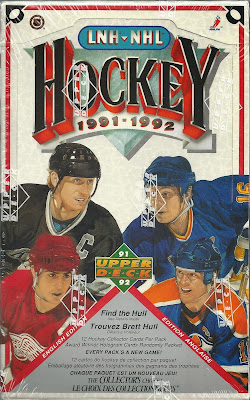 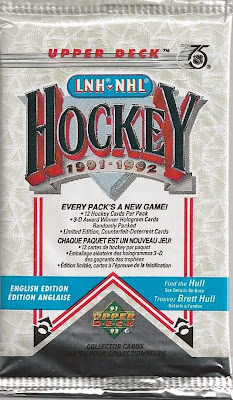 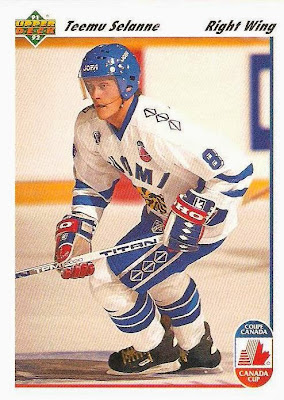 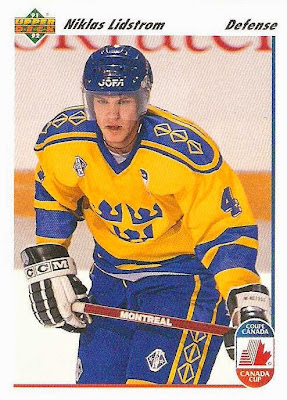 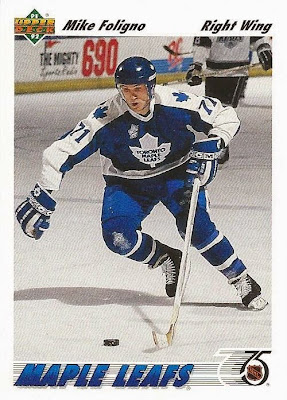 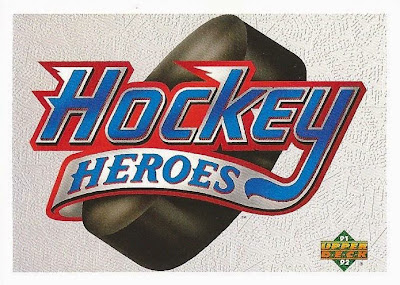 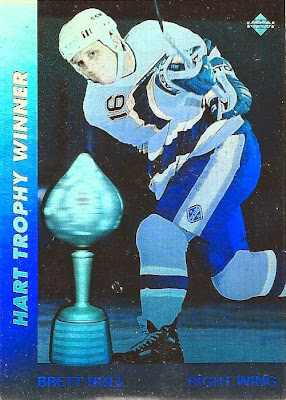 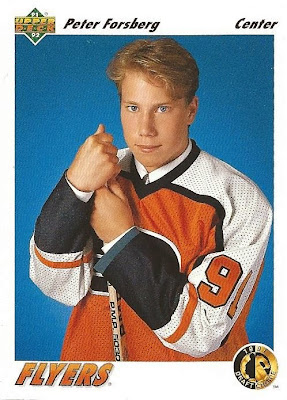 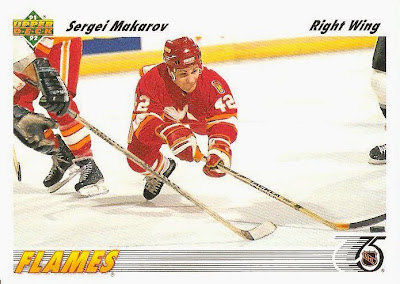 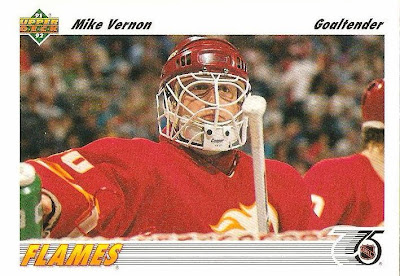 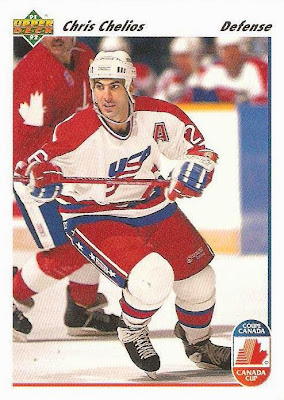 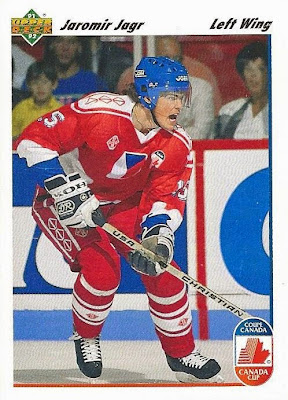 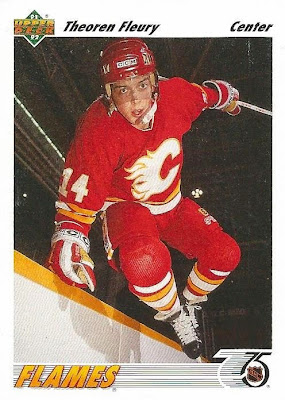 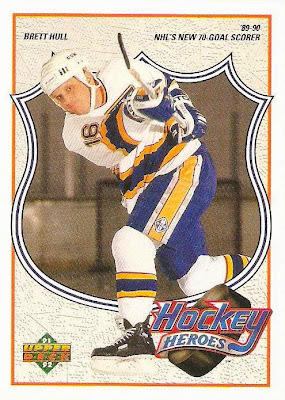 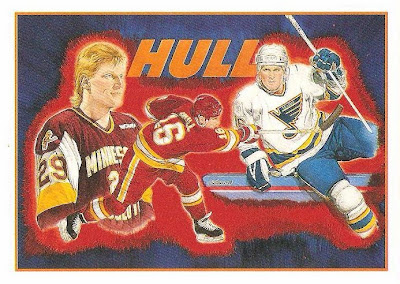 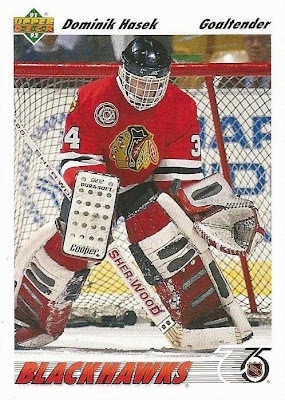 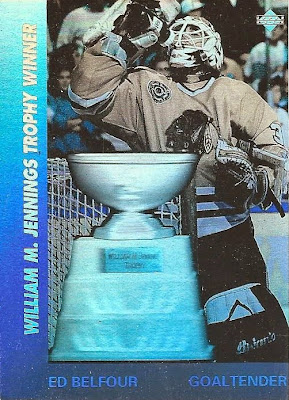 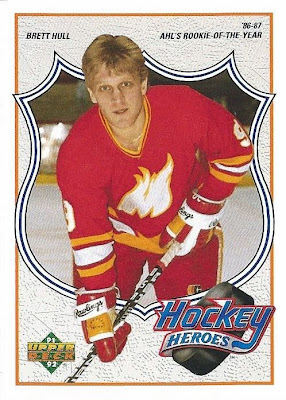 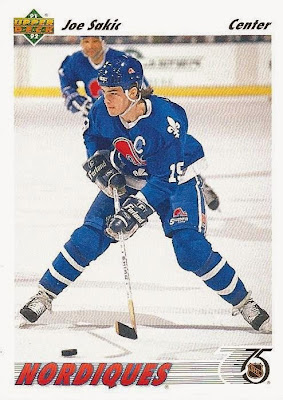 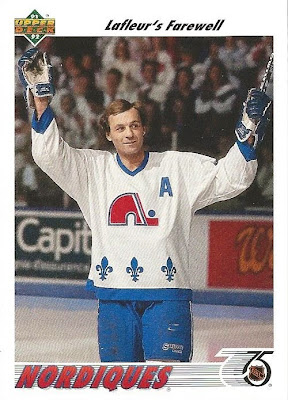 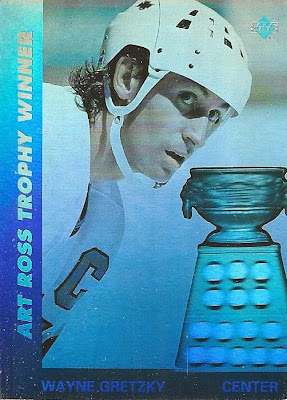 I have a box still in cellophane, what’s it worth

What’s the box worth ? Still in its cellophane?

Billy,
UD Series 1 packs had UpperDeck written on the puck on the back on the cards.

UD high series pacxs had the UD logo on the puck on the backs of the cards, even for the Series 1 cards that were in UD high series.